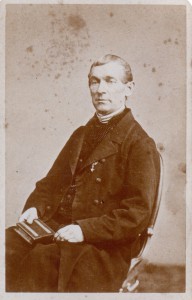 translated from Czech by Google translate:

In 1837 he was appointed chaplain to Mšen, where he began to teach deaf-mute children from the surrounding area on his own initiative.

In 1840 he was called as the first teacher to the Prague Institute for the Deaf and Dumb, of which he became director and catechist in 1841. (...) 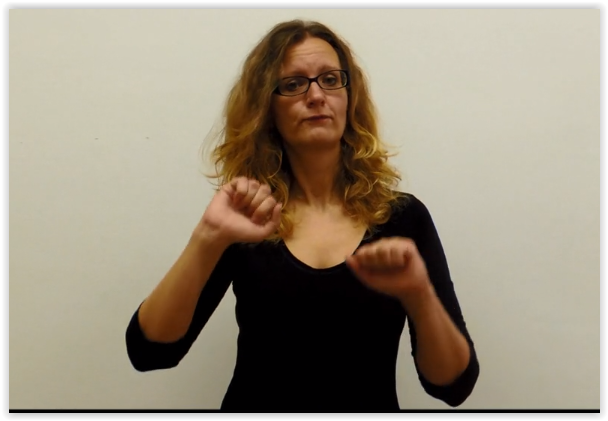