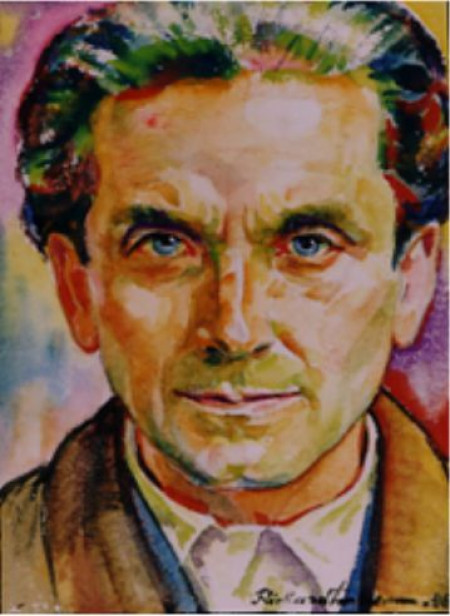 "Richard Liebermann was born deaf and Jewish at Neu-Ulm in Bavaria. He attended the Koeniglichen Zentral-Taubstummen-Institut in Munich 1907-1916. Attended the Akademie der Bildenden Kunst in Munich 1921-1930, when he also converted to Catholicism.

He painted portraits and landscapes all across Germany, but when the Nazis came to power, he was prohibited from continuing his public career because of his Jewish ancestry.

He continued to do private commissions, then taught art at a local Jewish residential school near Ulm 1936-1939, though this was interrupted for a time when he was arrested for being Jewish during Kristallnacht in 1938. Released after a month, he was again arrested in 1940 by the Nazis and sent to a concentration camp. Swiss relatives helped get him transferred to a hospital camp, then in 1943 the Swiss relatives bought his freedom, though he had to go into hiding in France.

Liebermann stayed in France even after the war ended, dying in St..Just-St. Rambert. He is noted for the drawings and paintings he did during his two camp stays, as well as his postwar experiments with collage, although he never exhibited his work again." 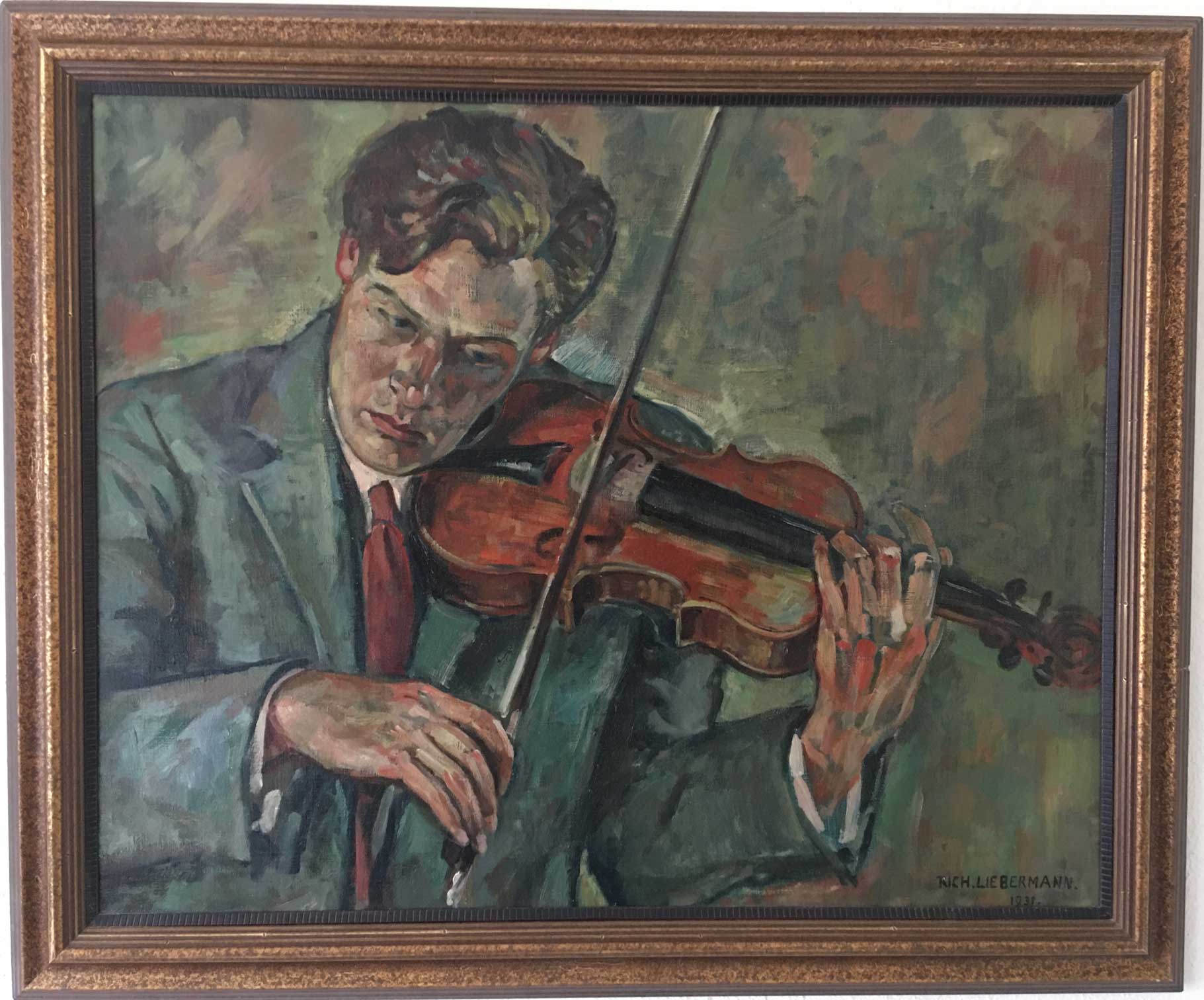