For more information about Deaf Arts and current Deaf Artists, go to: https://deaf-art.org 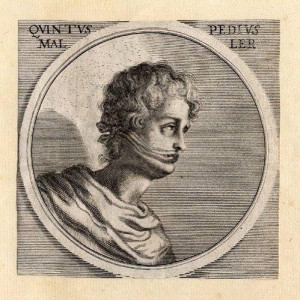 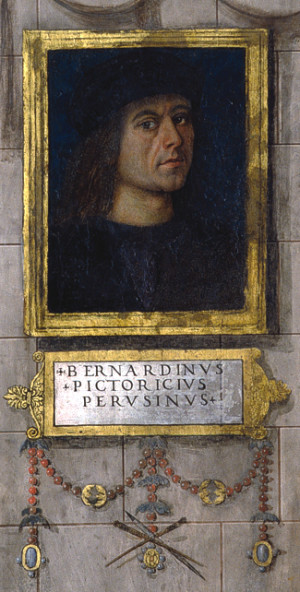 Bernardino di Betto, known also as Pintoricchio, was born between 1456 and 1460 in Perugia to a modest family of artisans. His real name was Betti Biagi, but he was often called Sordicchio, from his deafness and insignificant appearance, but Pinturicchio was his usual name. 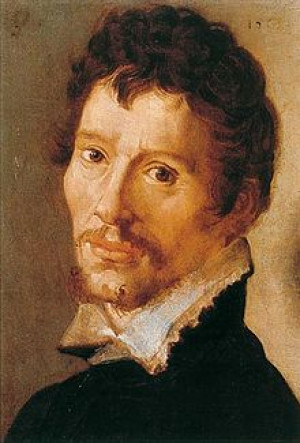 Juan Fernandez de Navarrete was born in the beautiful town of Navarre, Spain near the mountain range of the Pyrenees. He was called El Mudo (the mute) since childhood. He lost his hearing at the age of three and never learned to talk.

Juan's amazing drawings skills became evident when he began communicating his needs by drawing them out with charcoal on paper. The young artist never allowed his disabilities to hamper his dreams or ambitions and allowed his art to become his voice. 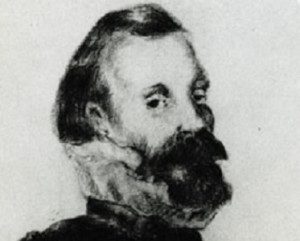 Hendrick Avercamp (1585-1634) was one of the first Dutch landscape painters of the 17th century. He was deaf and mute and known as de Stomme van Kampen (“the mute of Kampen”).

He is especially noted for his winter landscapes of his homeland. His landscapes are characterized by high horizons, bright clear colors, and tree branches darkly drawn against the snow or the sky. His paintings are lively and descriptive, with evidence of solid drawing skills that made him an ideal recorder of his contemporary life. 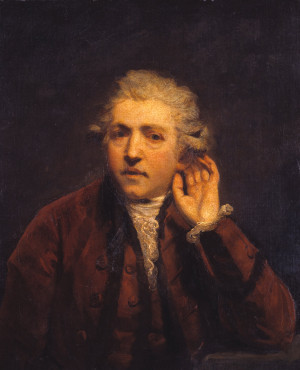 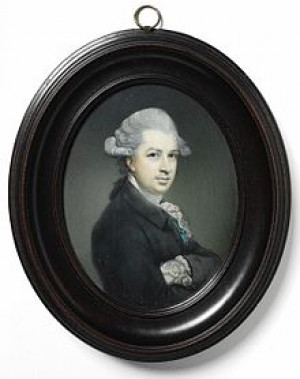 Richard Crosse  was a leading English painter of portrait miniatures. Crosse was, like one of his sisters, completely deaf and never able to speak. 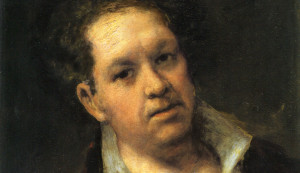 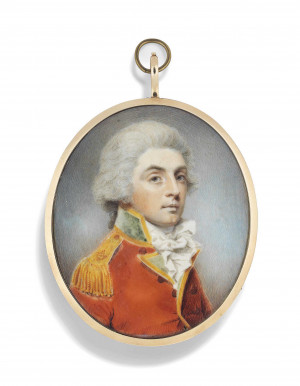 Charles Shirreff was born in either 1749 or 1750. His last name has, at times, been spelled as Sherrif, Sherriff, or Shirref.

At the age of three or four, Shirreff became deaf and mute. In 1760, his father approached Thomas Braidwood, owner of a school of mathematics in Edinburgh, seeking an education for the boy, then ten years old, in the hope that he could be taught to write. 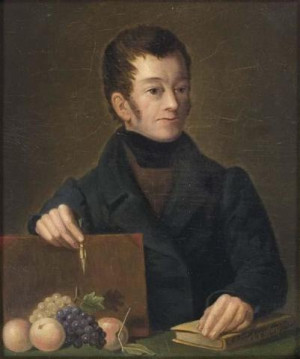 Eelke Jelles Eelkema (8 July 1788 – 27 November 1839), a painter of landscapes, flowers, and fruit, was born at Leeuwarden (NL) as the son of a merchant. On account of his deafness, which was brought on by an illness at the age of seven, he was educated in the first Dutch institution for the deaf and dumb at Groningen (1799). The Flemish Gerardus de San, first director of the Academie Minerva, instructed Eelkema in the art of drawing. 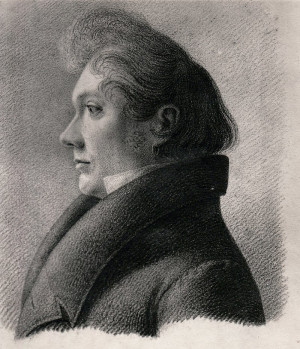 Mathias Stoltenberg (21 July 1799 – 2 November 1871) was a Norwegian painter. He earned his living mostly as a travelling portrait painter and furniture restorer. His paintings were later rediscovered and presented at the 1914 Jubilee Exhibition in Kristiania.

He lost his sense of hearing as a child, and died in poverty in Vang in 1871. 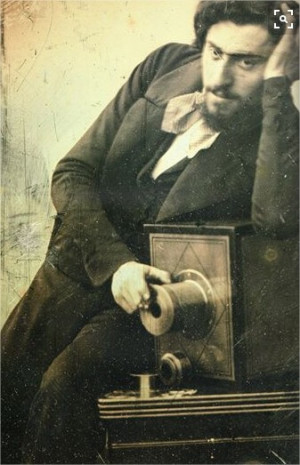 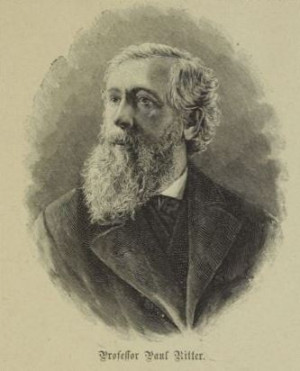 At the age of four, Paul Ritter became deaf due to illness. He became known in particular for his large-format architectural pictures of old Nuremberg with historical figure staffage against the background of the historically faithful architecture of the old town.