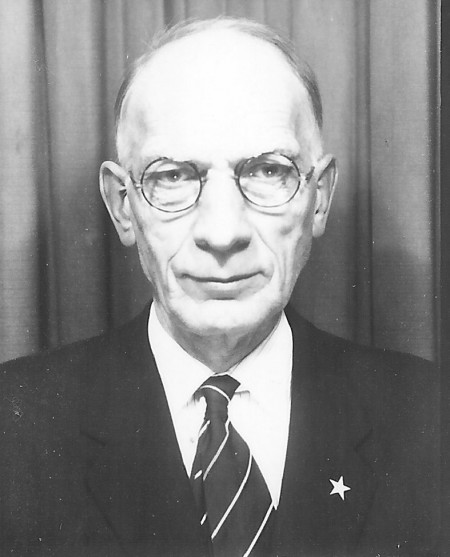 Olaf Hassel (1898-1972). Hassel was a Norwegian astronomer. He studied at a Deaf school in Oslo and received training as a designer. He became interested in astronomy when he was in his final years at school. He had read newspaper articles about astronomy written by Sigurd Einbu.

Hassel joined the Nordic Nova Society and assigned to observe the constellation Gemini for new stars or comets. After studying the Milky Way region he noticed dim stars and discovered a Bronson-Metcalf comet. He also discovered a star and a Reid comet in Cygnus, "The Swan". Hassell worked with Professor Stormer documenting his observational material on stars, comets, and nacreous clouds.

In 1939, Hassel discovered a comet in the constellation Andromeda while observing R. Trianguli, a binary star. The comet was named "Comet Hassel 1939", later renamed "Comet Jurlof-Achmarof-Hassel" because two Russian astronomers had also found it. In 1960, he discovered a nova. near Hercules and Aquila, and was called "Nova Hercules 1960 (Hassel). The Fridtjof Nansen and the American Association of Variable Star Observers honored him with awards for his discovery. The Norwegian Astronomical Society elected him as an honorary member in 1969.  He worked at the Meteorological Institution of Oslo from 1941-1968 continuing his studies and photography work of the heavens. 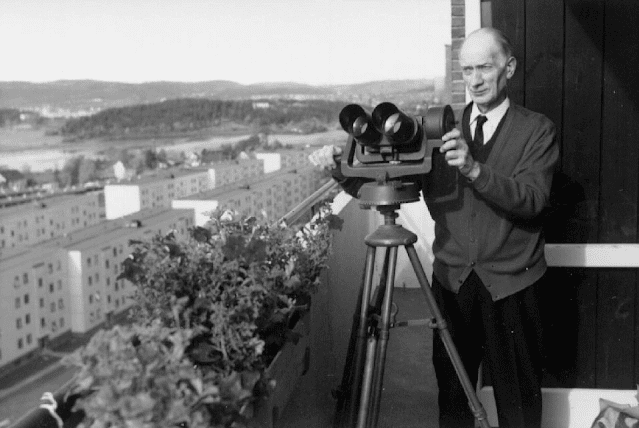