Johannes Tromp was born on December 13, 1872 in Jakarta (then Batavia). He came from an old Frisian family of mainly lawyers and civil servants. Jan was the eldest son of seven children; five boys and two girls.

Little John was a difficult and disobedient toddler, who would never listen. Until his maternal grandmother (“Grootje Zoet”, as she was called) accidentally discovered in a toy store that he was deaf. She rang a bell and beat a drum, but he didn't listen. She understood that Jan was deaf, and therefore deaf-mute.

'Grootje Zoet', who had been a widow for several years, has from that moment on devoted the rest of her life to her eldest grandson. When Jan was three years old, she sold her house and all her furniture and traveled with him to Europe. His parents and the other children stayed in the Indies.

After arriving in Holland, Grootje Zoet traveled with Jan to numerous specialists in Europe. But without result. Before he was even five years old, Jan attended the Institution for the Deaf and Dumb in Rotterdam; at that time the only institute in this field. Of course, learning to lip-read and learning to speak were the most important subjects.

With the preparatory summer course in 1887, when Jan was 13 years old, he started his education at the Academy of Visual Arts and Technical Sciences in The Hague and followed various courses there. In 1893 he passed the entrance exam for the Academy of Fine Arts in Amsterdam. He received special attention there from August Allebé, the then director of the Academy, who opposed the lyrical character of the Hague School with a more realistic naturalism.

After completing his studies, Jan settled in The Hague. There he was included in the circle of well-known painters, who showed an interest in the young, gifted and cheerful painter. 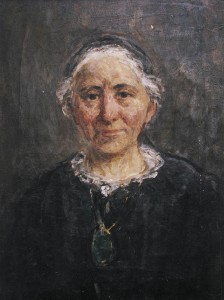 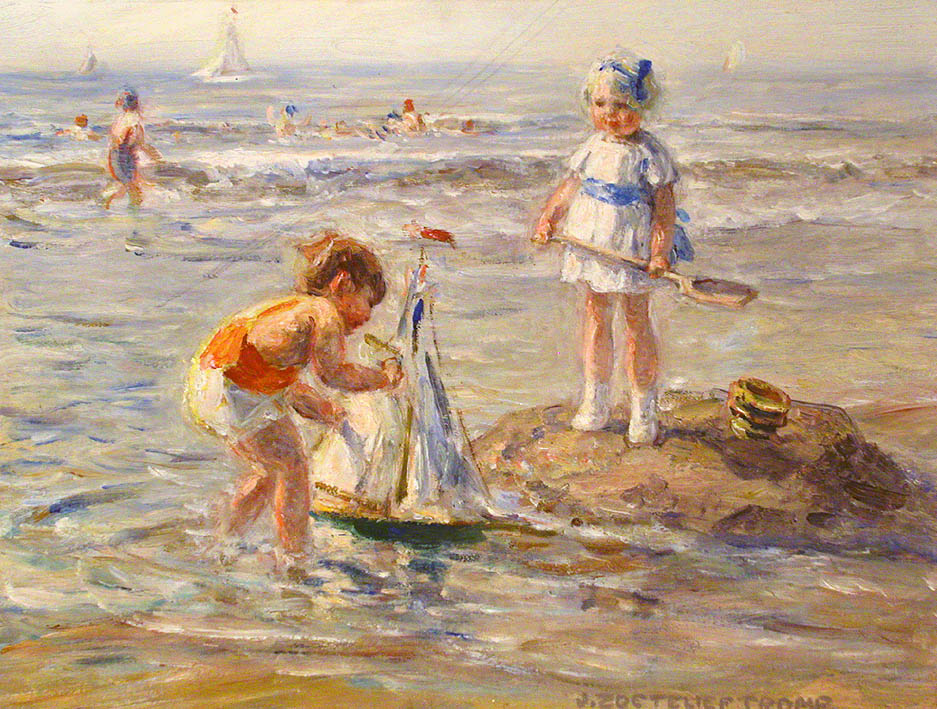