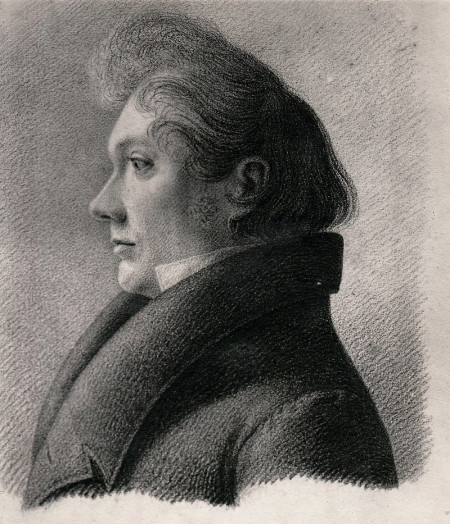 As the eldest son in a family that dominated the economic and political life in the Tønsberg area, Mathias Stoltenberg was destined to become something big. But he was weak, and at the age of 11 he lost his hearing. When in addition the father was ruined, it ended up that the son had to make a living as a wandering portrait painter and furniture repairman. Today, however, he is represented with a number of paintings in the National Gallery.

The rich man's son had started his education with a local priest early on, and he already had a solid knowledge base when he lost his hearing. His father sent him to Copenhagen, where the Norwegian-born doctor Peter Atke Castberg had established the first deaf-mute institute in the Nordic countries a few years earlier.

Mathias did not become a regular student at the department, and the doctors could not cure his deafness, but he stayed in the city to get an education adapted to his situation. He took a journeyman's certificate as a cabinetmaker, studied construction and architecture drawing and was a private student with Professor C. A. Lorentzen at the Academy of Fine Arts, where he specialized in portrait painting. He also got in touch with the Danish / Norwegian artist community.

The man who is today recognized as one of our great painters, was by his contemporaries most referred to as a carpenter. When his health finally failed, he settled on Østre Disen in Vang, where in recent years he lived as a "poor man". 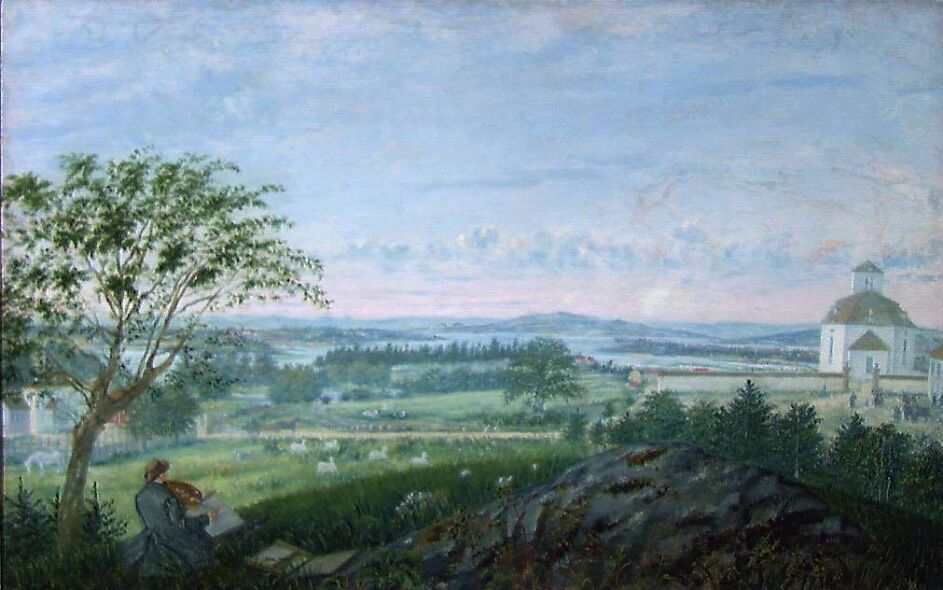