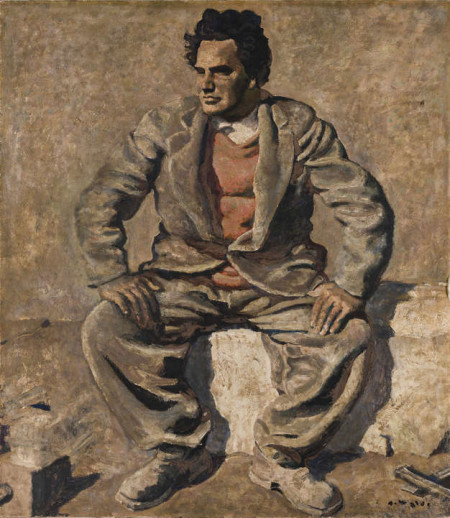 (translated from German by Google translate)

"The later sculptor and poet Gustinus Ambrosi, born on February 24, 1893, lost his hearing in 1900 as a result of meningitis.

As early as 1902 at the private deaf-mute institute in Prague, he laid the foundation stone for his further professional career in a modelling course.

After the death of his father, the family moved to Graz in 1909, where Ambrosi trained at the master school for modelers at the k. k. Trade school.

In 1913 the sculptor, who was considered brilliant at an early age, received a state studio for life in Vienna and from that year attended the Academy of Fine Arts in Vienna.

In the interwar period, Ambrosi became an internationally sought-after portraitist of public figures who, in addition to Vienna, also had studios in Rome, Paris and Cologne. In 1925 he presented as an Austrian commissioner at the III. Biennale in Rome among others works by Alfons Walde and Egon Schiele.

Because of his proximity to Austrofascism, Ambrosi was considered politically unreliable by the Nazi regime, even though Hitler personally considered him one of the most capable sculptors in Germany. When Vienna was bombed in 1945, his studio and most of his works were destroyed.

In the Second Republic, Ambrosi was again able to carry out official portrait commissions. Ambrosi committed suicide on July 1, 1975 and is buried in an honorary grave of the city of Graz at the St. Leonhard cemetery. His retirement home in Stallhofen in western Styria, which he planned and built himself, now houses an Ambrosi Museum. The Ambrosi Museum in Vienna's Augarten, opened in 1978, is now looked after by the Belvedere." 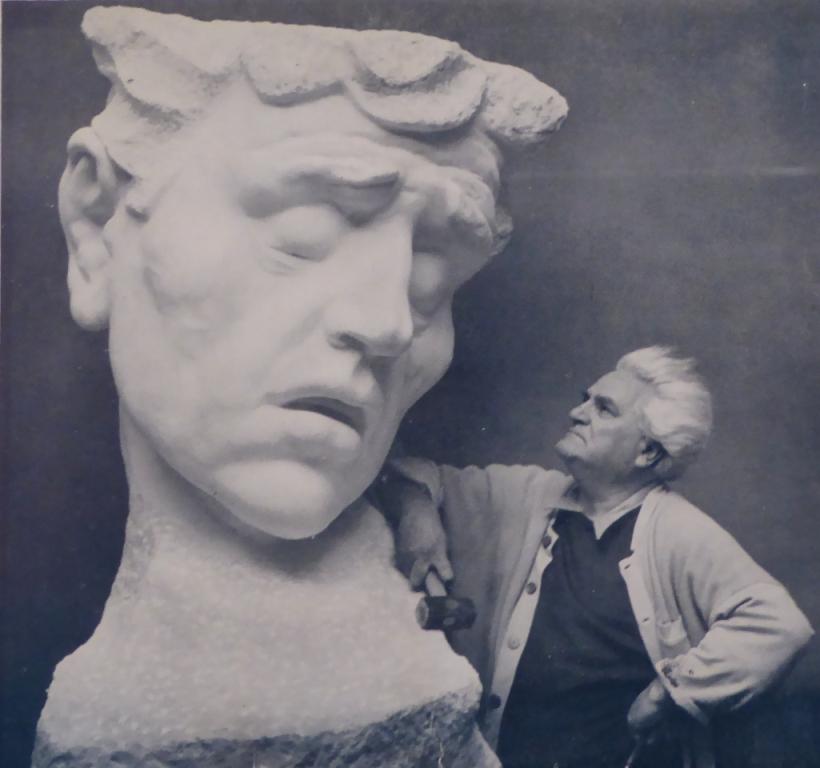