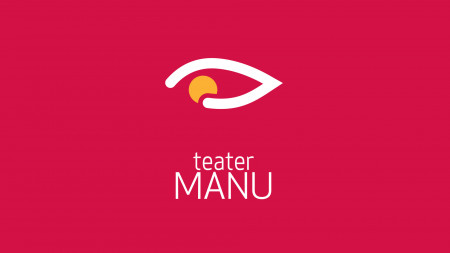 Theater Manu is Norway's sign language theatre. Teater Manu has developed into a state-funded institutional theatre with eight employees, which has an office and stage at Grünerløkka in Oslo.

Theatre Manu is a touring professional theatre with high quality performing arts, a young cultural institution that is recognized both nationally and internationally.

From 1 January 1999 to 31 December 2001, a three-year project was carried out to create a professional sign language theatre in Norway. The project was established at Ål Folk High School and the Center for the Deaf.

During the trial project period a number of performances were played with the piece Help, we get guests! (1999). This was the first professional performance of sign language plays in Norway. In 2001, the Storting decided that the theatre had the right of life and that it should be established in Oslo.

The new theatre's first permanent hangout was at Sven Bruns gate 7, and this also marks the start of Theatre Manu.

In December 2001, Theatre Manu was established. The theatre's strategy document states that the theatre will be the best theatre in the world with its roots in deaf culture and the environment. 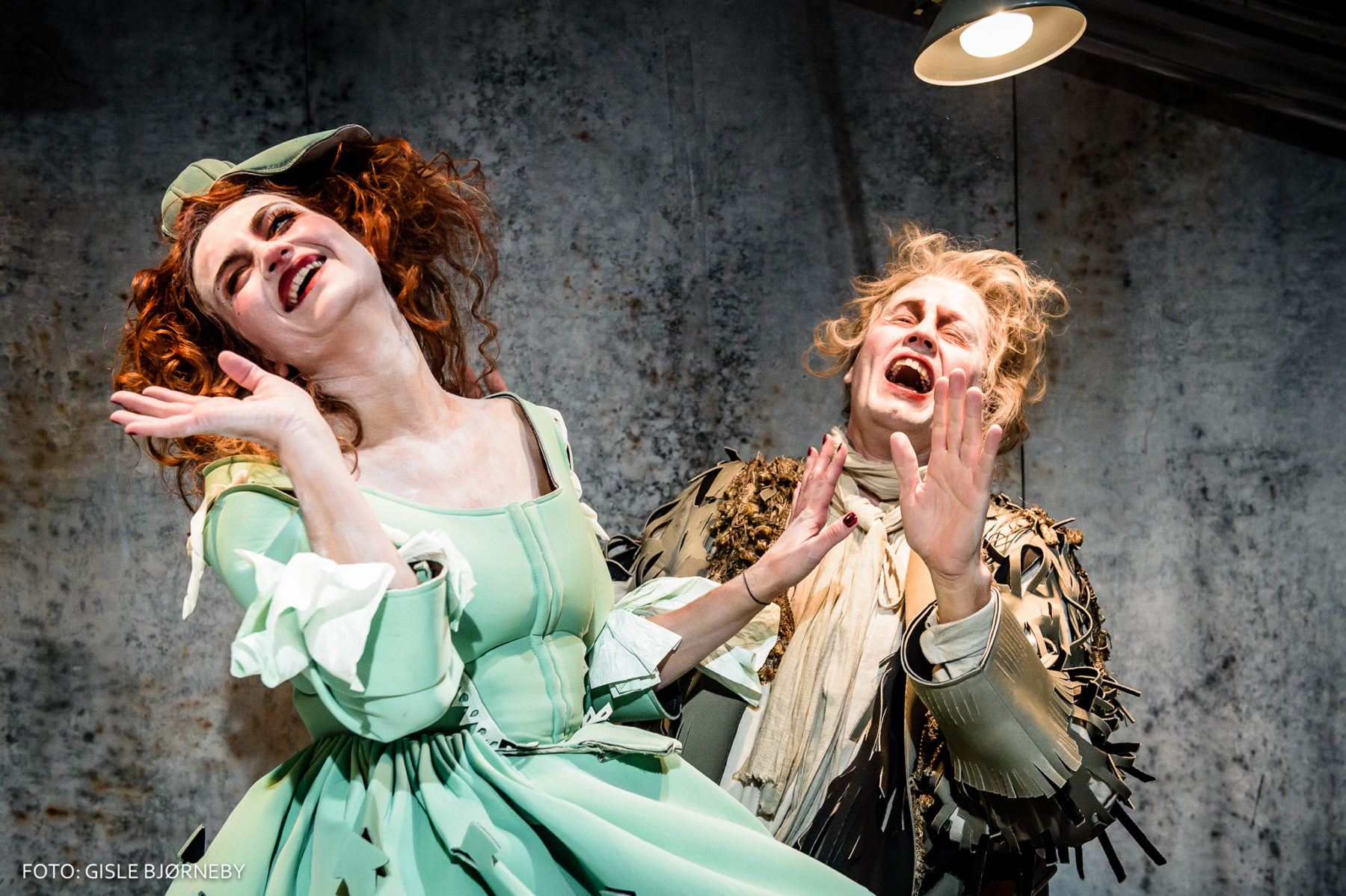