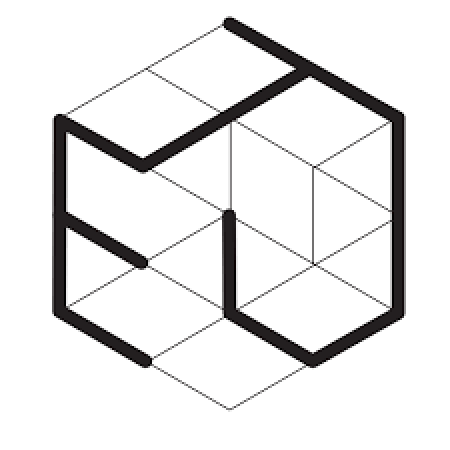 Martin Cros and Alexandre Bernhardt are leading this unique project in France and in Europe, driven by their educational, cultural and human success in teaching theater in sign language since 2013 at the Théâtre du Grand Rond in Toulouse. Olivier Schetrit, actor and storyteller in sign language, Doctor of Anthropology, sponsors the project.

The school also relies on a large community of signatory cultural associations specific to the city of Toulouse. Many sign actors and stage directors of sign language shows will participate in this training to promote the development and visibility of visual engineering specific to sign language.

it is also a gateway for people signing up to become:

The theater school, exclusively in sign language, is generalist, demanding, diploma-based and based on pedagogy by project. This innovative research site is enriched by numerous partnerships and exchanges.

(translation from French by Google Translate) 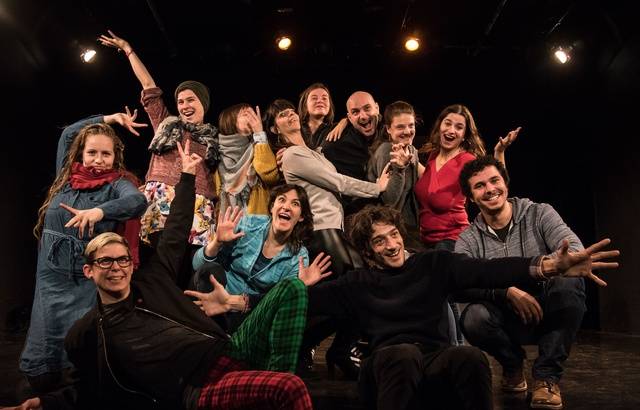