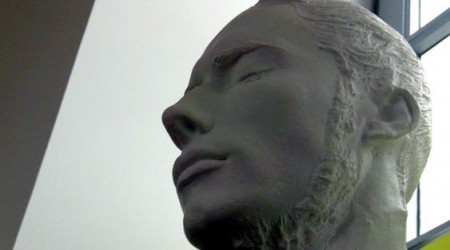 translated from French by Google Translate

Claudius Forestier is one of the deaf militants of France before the Belle Époque, born July 3, 1810 in Aix-les-Bains and died February 13, 1891 in Lyon.

Claudius Forestier came from a middle-class family of seven children. According to Yann Cantin, Claudius' brother, Hyacinthe, is also deaf. In 1819, his parents sent Claudius to the Institut National des Jeunes Sourds in Paris where he met the students Ferdinand Berthier and Lucien-François Guillemont (known as Benjamin)  and he had Auguste Bébian as his teacher.

He is one of the most brilliant pupils of Bébian at the Institution de Paris, where he was a pupil from 1820 to 1826. He was noted, at the age of eight, for his erudition on the wars in Italy. Doctor Blanchet says of him that his gentleness and his good sense make him "the angel of the Institution of Paris".

He was one of the founders of the Société centrale des sourds-muets in 1838 with Ferdinand Berthier. In 1840, he became a professor at the mixed deaf-mute institution of Lyon, founded by a Deaf David Comberry, his father-in-law, who died in 18342. Then he became its director while retaining his post as professor.

He then owns a building in order to create an institution for deaf boys in Lyon, Claudius takes care of the management of this one and his wife Agathe Comberry, the direction of deaf girls.

Claudius participated in the Milan Congress in September 1880. He died on February 13, 1891 in Lyon, bequeathing his institution to Abbots Lemann-Lévy, twin brothers who failed in their mission to restore the institution. 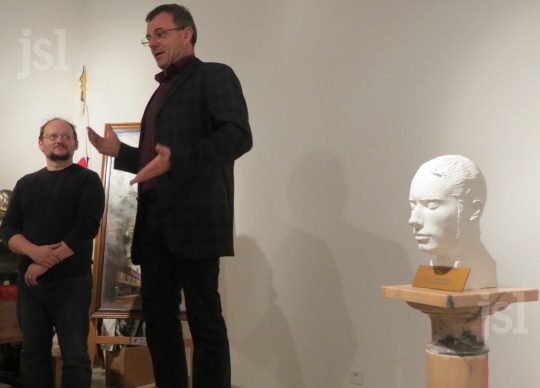 19 November 2014 the Louhans Museum of Deaf History and Culture received an important piece, the face of Claudius Forestier (1810-1891).