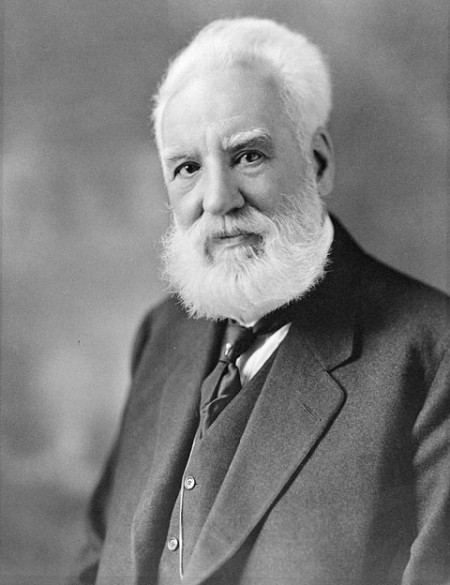 Beyond his scientific work, Bell was an advocate of compulsory sterilization, and served as chairman or president of several eugenics organizations. 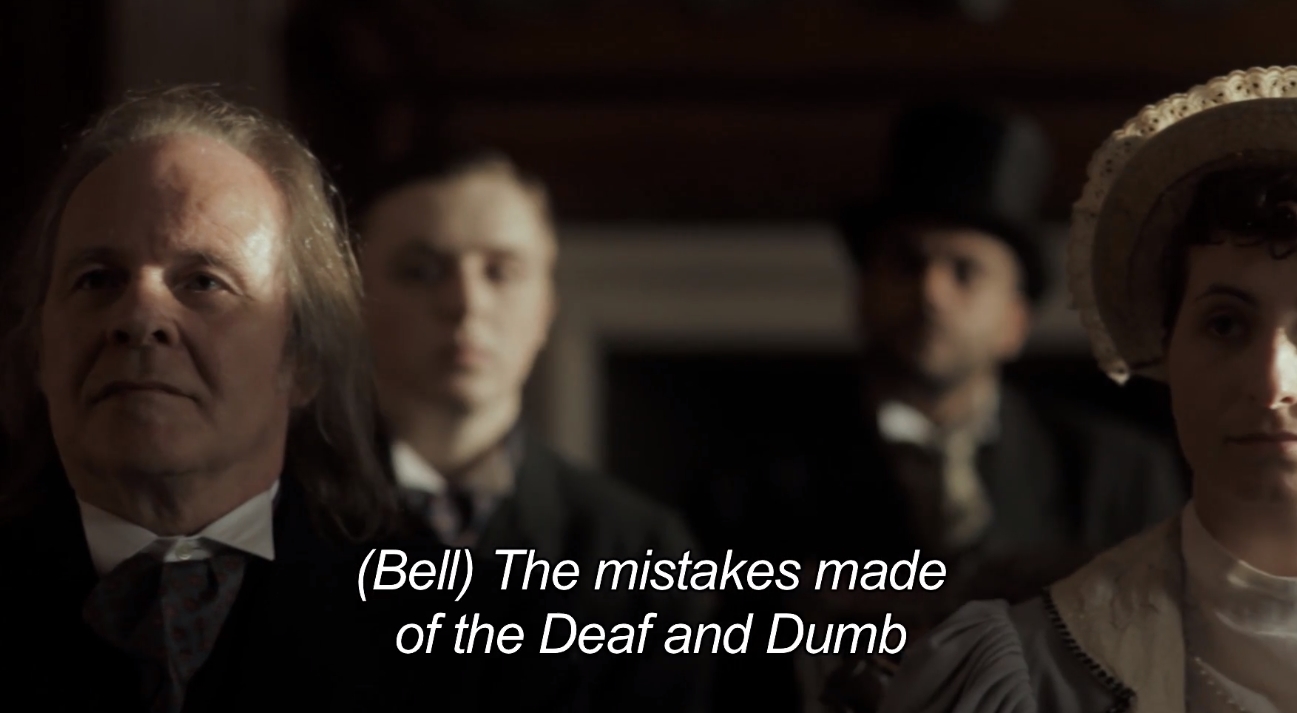 Drama. Exploring issues in Deaf education, Confession’s central characters are inventor Alexander Graham Bell and his deaf wife, Mabel. The film looks at Bell’s anti sign language stance and shows the effect of his ideas on Deaf people.  What does Mabel think of all this?

Starring Sophie Stone as Mabel, this drama was directed by Julian Peedle-Calloo as part of the BSLBT’s Zoom Focus scheme.