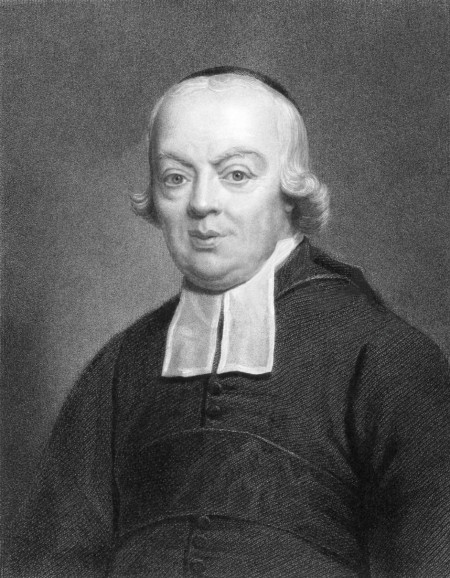 "De l'Epée's influence was enormous; his method led to a boom in the development of international deaf education. De l'Epée gave public demonstration lessons and he also taught hearing persons, who would subsequently establish schools for the deaf in their own countries in Europe. This was how de l'Epée's method spread."

from: Deaf Education in Europe - The Early Years: by Henk Betten, 2013.

"As a Catholic institution, the school curriculum applied emphasis to religious studies. Students were also educated in various vocational trades popular during the era. The school's primary focus was on the acquisition of language. The approach made popular by Épée was dubbed signes méthodiques or Methodical Sign.

This consisted of translating French Sign Language and converting it to Épée's French Manual alphabet. This was composed of individual hand shapes and signs used to represent specific counterparts of the written and spoken French language in a direct word for word translation.

This form of methodical sign is also referred to as manual sign, or in this case Signed French. This differs explicitly from French Sign Language, which is a separate language in its own right. Such methods of manual language translation remain popular today, especially in hearing-based educational approaches to deaf education.