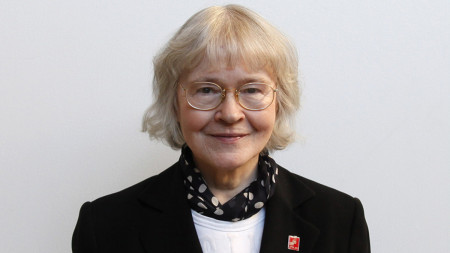 The United Nations Prize in the field of Human Rights is an honorary award given to individuals and organisations for outstanding achievement in human rights every five years.

Dr Kauppinen was particularly effective in securing the inclusion of references to signed languages, Deaf Culture, Deaf Community and the identity of deaf people within the UN’s Convention on the Rights of Persons with Disabilities (UN CRPD).

The focus of Dr Kauppinen’s human rights work, however, has not been exclusively on the rights of deaf people, but also on human rights for all.  She has promoted both rights of women and women with disabilities through co-operation with other human rights activists, representatives of governments and international non-governmental organisations. 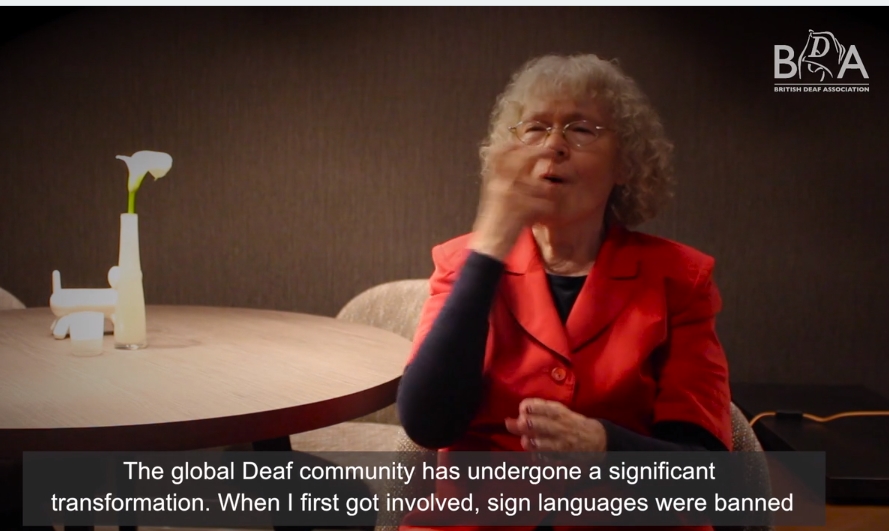