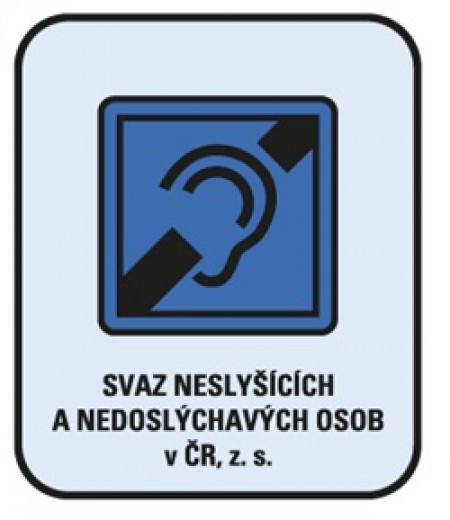 At the end of 1930s, an association of hard of hearing EFETA was established. After World War II the associations tried to unite into a single organization for the Deaf and Hard of Hearing. It did not happen. They were united by force in early 1950s by the communist government at that time. It was directed that all associations of people with health impairment would become one in the Union of Invalids.

After the Velvet revolution (1989) the Union of Invalids shut down and new independent organizations started to develop corresponding to the type of disability. One of them was our current Union of the Deaf and Hard of Hearing in the Czech Republic.