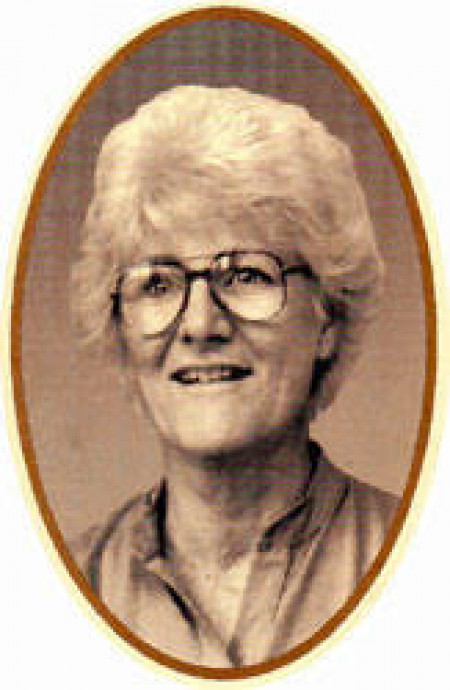 Dorothy "Dot" Miles (19 August 1931 – 30 January 1993) was a poet and activist in the deaf community. Throughout her life, she composed her poems in English, British Sign Language, and American Sign Language. Her work laid the foundations for modern sign language poetry in the US and UK.

She is regarded as the pioneer of BSL poetry and her work influenced many contemporary Deaf poets.

Drama documentary (BSL and English subtitles).  Dot is about the life of Dorothy “Dot” Miles, who died in 1993.  It tells how she was born hearing but later became deaf through meningitis, and was very passionate about sign languages, poetry, English, theatre and music.

Dot was also bipolar and struggled with her mental health, as explained by two of her Deaf friends and her hearing niece, who also talk about her final few hours and death.  This is the first time that any of her family members have talked about this openly and publicly.