On November 30, 1834, the first Silent banquet was organized by Ferdinand BERTHIER and Alfred BOCQUIN who are themselves deaf, on the occasion of the 122nd anniversary of the birth of Abbot de l'Epée.

This tradition continues to be honored in almost every country in Europe and in the United States. At that time, many associations, especially regional ones, were created.

The culture of the deaf begins to spread. The associative world of the deaf is getting organized but the financial difficulties encountered often upset these still fragile associations and create conflicts which cause a chain of creations and disappearances of associations.

Despite the decision of the Milan Congress (1880) not to use Sign Language in schools, the deaf continue to regroup. Sign Language is passed down from generation to generation thanks to young deaf people who are mainly in boarding schools and who continue to express themselves in signs, hiding from hearing for fear of punishment. Over the years, deaf adults try to create a federation but without success until 1893 when the movement begins:

1893  The first grouping of associations of the deaf in France.

1897: The Federation of French Societies of the Deaf-Mute was declared to the Ministry of the Interior, it was reorganized in 1933 under the chairmanship of Mr Eugène Ruben-ALCAIS. 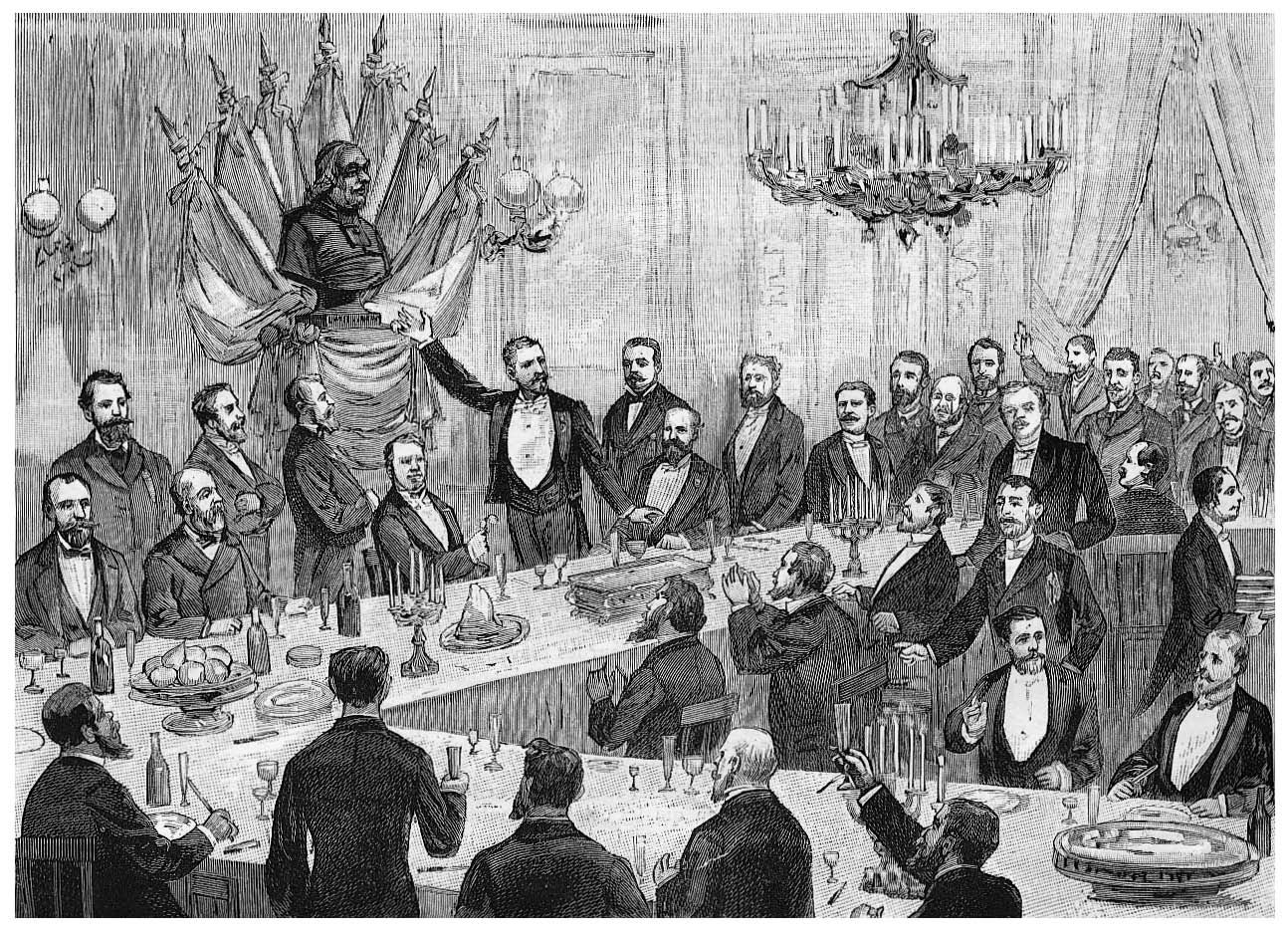