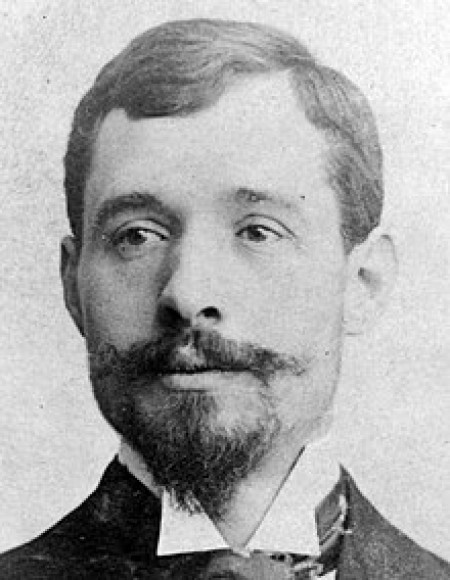 Fernand Hamar was the eldest of Alexis Hamar and Marie Guillot. He had a sister, Marguerite and a little brother, Maurice.

In 1937, Fernand Hamar created, with other former students, the association of the Amicale des Anciens Pupils of the National Institution of the Deaf-Mute of Paris. He died on 10 March 1943 and was buried in Vendôme. 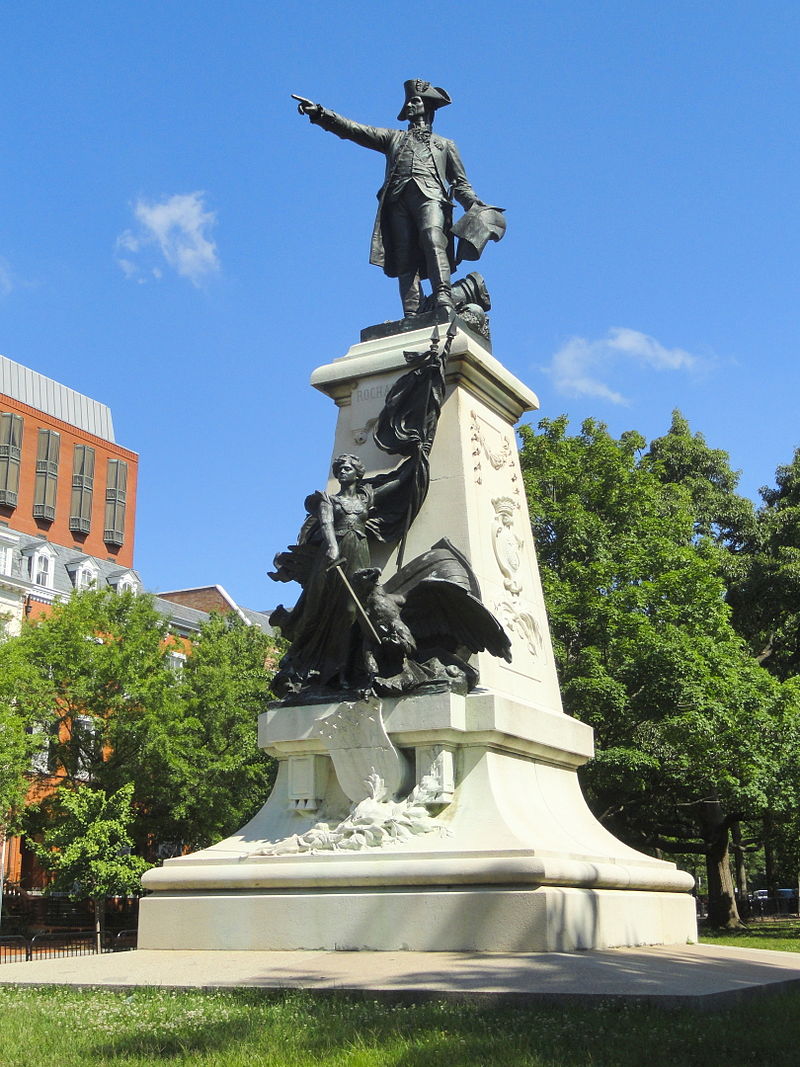