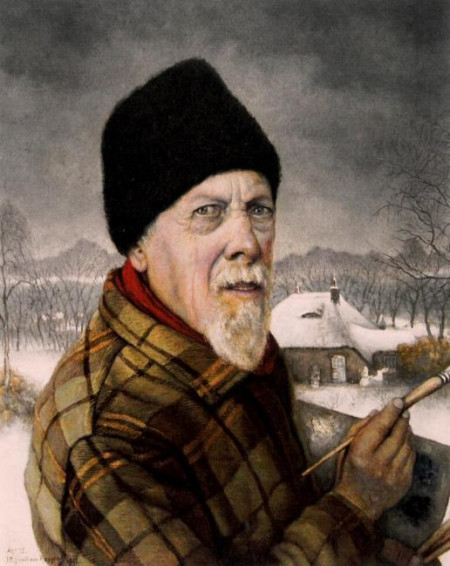 Graadt van Roggen was deaf from the age of three as a result of meningitis. Throughout his youth he was a student of the Institute for the Deaf and Dumb (as that institute was then called) in Groningen. He made his first paintings when he was seventeen.

Because of his deafness, Graadt van Roggen was a visually oriented painter par excellence, who painted what he saw. He was a real plein air painter; he liked to paint outdoors. He rarely, if ever, painted indoors – there are a few still lifes and portraits. He always worked figuratively. Graadt van Roggen usually sought his subjects near his hometown of Bergen. He has created many dune landscapes (from Bergen aan Zee to Camperduin and Petten); He also regularly painted the Zeeland coast.

Other subjects are: harbours, portraits and cityscapes.

Graadt van Roggen has often been abroad. He preferred to paint around the Mediterranean. 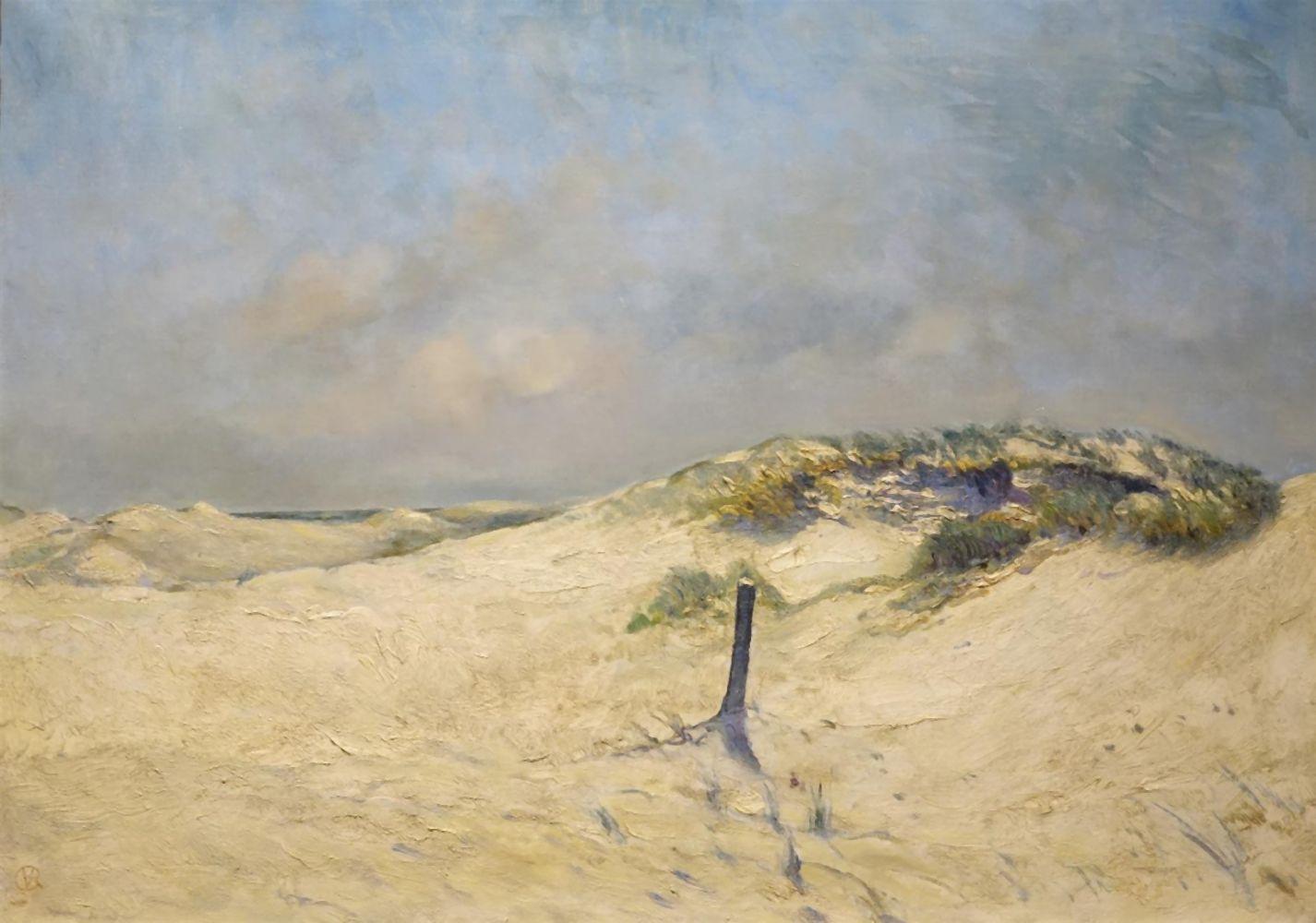 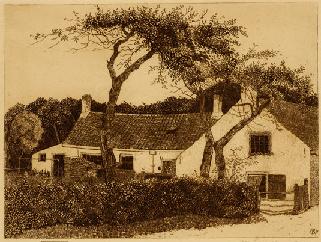