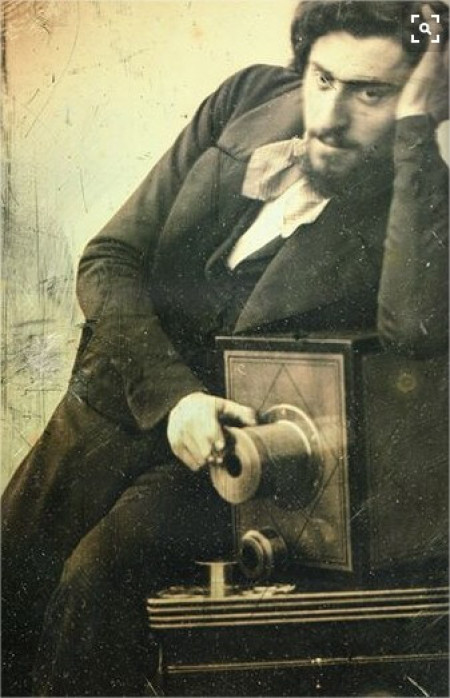 His photographic work documenting the 1871 Paris Commune is considered an important early example of photojournalism.

In March 1871, a group of disenchanted soldiers, workers, and professionals seized control of Paris and set up a government known as the Paris Commune. This was one of the first major events in France to be "covered" by photographers. While many of these photographers focused on the ruins and destruction in the aftermath of the fall of the Commune, Braquehais ventured out of his studio at the height of the Commune's power, photographing its participants and events, most notably the toppling of the Vendôme Column. Braquehais published 109 of his photographs in a booklet, Paris During the Commune. After the fall of the Commune, government authorities used Braquehais's photos to track down and arrest the Commune's supporters.

In the years after the Paris Commune, Braquehais struggled financially, though he did do photographic advertising work for a clock company. By early 1874, he was bankrupt, and was jailed for 13 months for loss of confidence. He died in February 1875, a few days after his release.

While largely forgotten after his death, his work was rediscovered during preparations for the Commune's centennial in 1971, and his photographs have since been the exhibited at numerous museums, including the Musée d'Art et d'Histoire, the Musée d'Orsay, and the Carnavalet Museum. 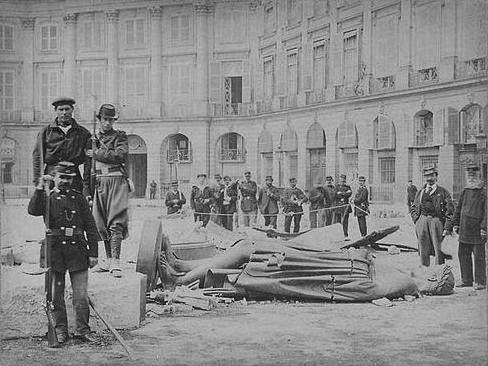 Communards pose with the toppled statue of Napoleon following the destruction of the Vendôme Column on May 8, 1871