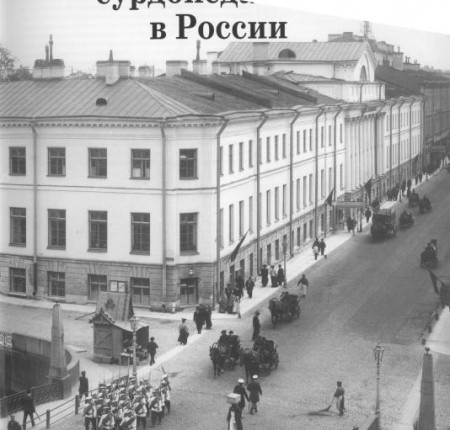 "From 1806, the Dowager Empress Maria Feodorovna sponsored educational work among deaf children in St. Petersburg. With philanthropic support, the largest school in Russia, the St. Petersburg Institute for the Deaf (Санкт-Петербургское училище глухонемых), emerged there." (in: H.G. Williams, Founders of Deaf Education in Russia, 1993)

It was founded as an experimental institution by Empress Maria Fedorovna (who sponsored it until 1810) in Pavlovsk in 1806. From 1810 it was situated in the Bip Fortress and from 1820 in St. Petersburg. The first director (in 1810) was J.B. Joffre, a student of the deaf-mute pedagogue R.A. Sikara.

In the mid-19th century the School opened classes in handicraft, cooking, typography, workshop and library.

In 1860, the director Y.T. Speshnev was the first to introduce studies in oral (articulatory) speech.

In 1896-1901, the director A.F. Ostrogradsky leveled education programs for boys and girls and in 1900 closed the mimic faculty.

In 1901, the so-called natural method of lip reading was implemented, which taught lip reading skills from continuous speech rather than from a teacher's articulation. The educational program consisted of Divine Law, Russian, arithmetic, geography, history, the overview of natural sciences and physics, drafting, drawing, modeling and a practical knowledge course, consisting of manual labour for boys and handcrafts for girls. The curriculum was designed for 9 years; children were accepted at the age of 7-9 years.

After 1917, the Deaf-Mute School became a part of the Soviet education system. In 1918, it was transformed into the Deaf-Mute Institute (with an affiliated school). In 1924-38 it acquired regional status. Until 1948 it was the Central Boarding School for Children Hearing and Speech Disorders, then after 1948, it became the Leningrad Boarding School #1 for Deaf Children."

From: Deaf History Unveiled: Interpretations from the New Scholarship