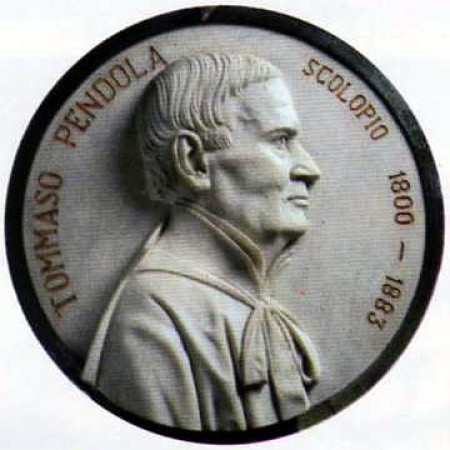 Genoese by birth, Pendola began his ecclesiastical career at sixteen, joining the Florentine religious institute of the Poor Regular Clerics of the Mother of God of the Pious Schools, better known as Scolopi. In Florence he devoted himself to the studies of theology, philosophy, mathematics and astronomy.

In Siena he devoted himself almost exclusively to the assistance and education of the deaf. In fact, struck by the poor education of some of them often present in the area of ​​the College, Pendola decided to direct his studies towards Deaf Culture. He studied the writings of the Parisian abbot Roche-Amboise Sicard, met his brother Ottavio Assarotti, who assisted and educated the Deaf in Genoa.

At the Institute, deaf people who came from all over Tuscany and neighbouring areas (most of them in conditions of serious economic and social hardship) were welcomed, educated and instructed free of charge. A further aim was to offer adequate professional training to the deaf, in order to guarantee entry into the world of work.

Starting from 1871 he adopted the oral method experimented by Abbot Serafino Balestra, and in 1873 he organized in Siena the first International Congress on the education of the deaf and dumb in Siena.

When the work was completed, the validity of the method adopted by Pendola was recognized, and this was also confirmed on the occasion of the International Congress of Milan in 1880. In the same years (1873) Pendola also founded the newspaper L'eduzione dei deadomuti. The Institute assumed relevance not only on a local level: the boarding school hosted deaf people from all over Italy in the following years.

After more than a century, the Institute founded by Pendola ceased to exist autonomously, having merged together with other institutes in the Azienda Servizi alla Persona of Siena.

Translated from Italian by Google Translate 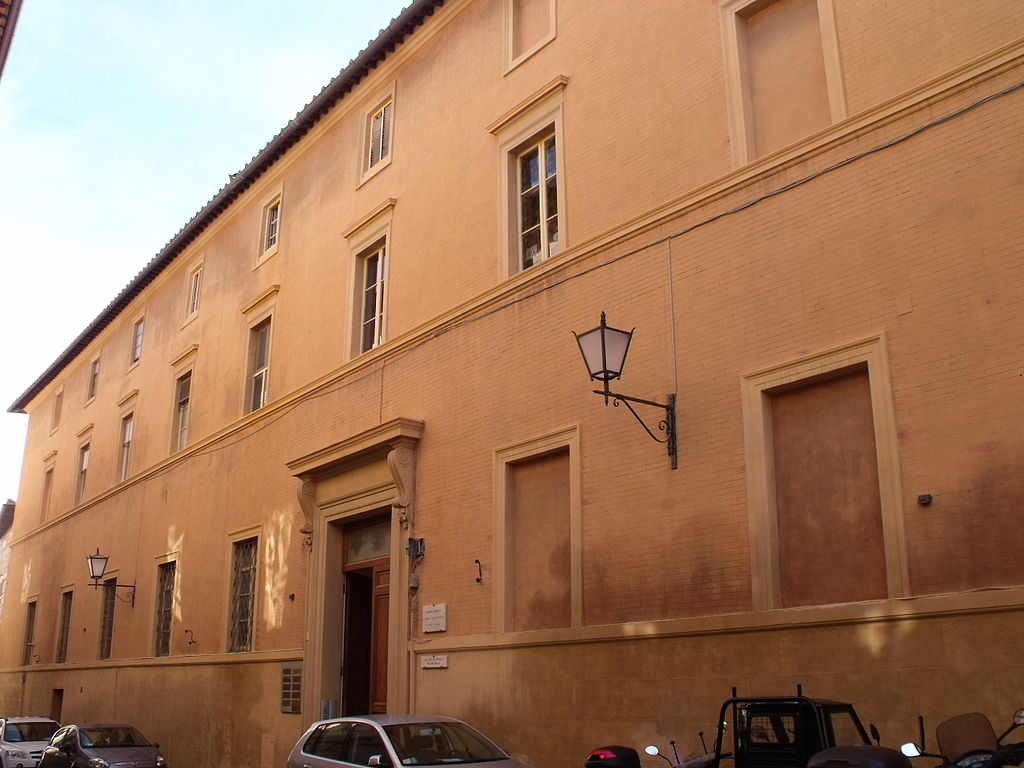