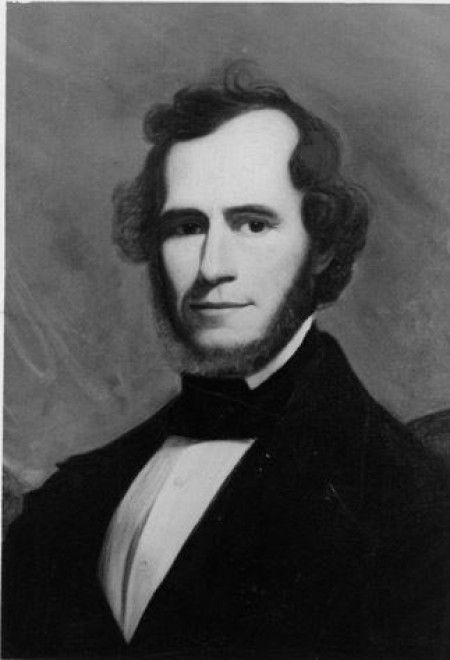 Thomas Braidwood (1715–1806) was a Scottish educator, significant in the history of deaf education. He was the founder of Britain's first school for the deaf.

Braidwood originally established himself as a writing teacher, instructing the children of the wealthy at his home in the Canongate in Edinburgh.

In 1760, he accepted his first deaf pupil, Charles Shirreff (1749–1829), who later became known as a painter of portrait miniatures. Shirreff, then ten years old, was the son of Alexander Shirreff, a wealthy wine merchant based at the port of Leith, who convinced Braidwood to undertake to teach the deaf-mute child to write.

Braidwood changed his vocation from teaching hearing pupils to teaching the deaf, and renamed his building Braidwood's Academy for the Deaf and Dumb, the first school of its kind in Britain.

The educational approach utilized a "combined system" incorporating sign language, articulation, speech, and lip-reading. Braidwood's input into the development and application of a signed language has been credited as one of the most significant influencers of what would become British Sign Language. British Sign Language (BSL) was recognized as an official language in 2003.

The success of his students helped create much publicity for the school and Braidwood's methods. His use of oral methods to teach his students articulation and speech were considered impressive to the public.

Many of his students, such as Charles Shireff, went on to pursue successful careers in various fields. However, many did not retain any significant or long term capacity of their oral education. Conversely, many chose career paths that would not require them to use any significant manner of oral communication.