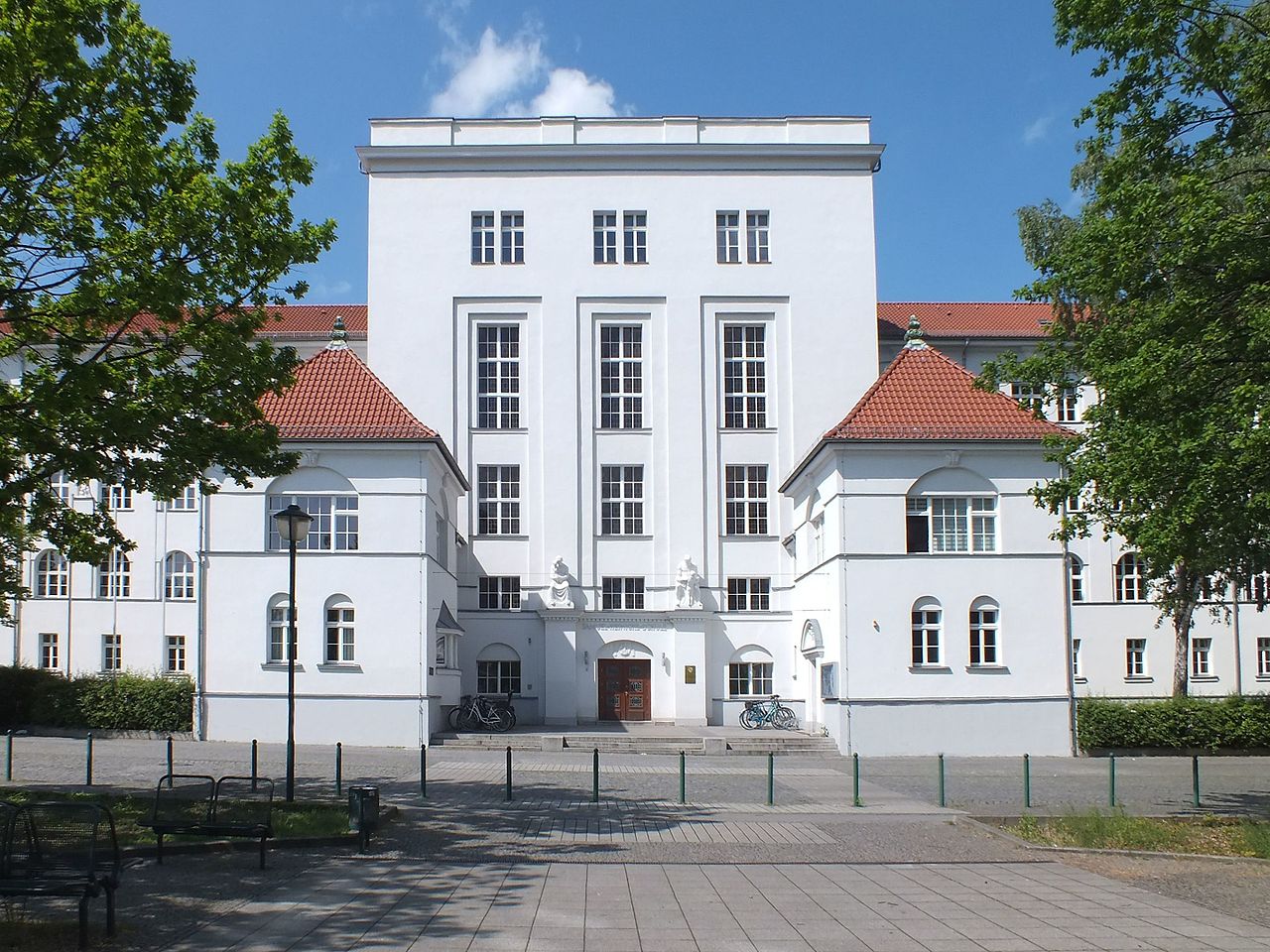 1778: First School for the Deaf in Germany, Leipzig

Like Épée's school in France, Heinicke's institution was opened publicly to serve underprivileged deaf youth. However, unlike Épée, Heinicke resolutely opposed the dependence on sign language and, in 1780, published a book attacking the Abbé de l'Épée's use of sign language in the education of deaf students.

He ardently advocated the oral method of deaf education made popular throughout Europe by other prominent contributors to the field, such as Johann Konrad Amman.

Amman theorized that, "The breath of life resides in the voice, transmitting enlightenment through it. The voice is the interpreter of our hearts and expresses its affections and desires." Like Amman, Heinicke believed a spoken language to be an indispensable aspect of a proper education.

Heinicke's institution in Leipzig capitalized on teaching deaf children to lipread and produce speech. Slight augmentations of oralist techniques cultivated by Heinicke were self-proclaimed his own "German system".

Certain well-guarded aspects of this system utilized techniques that would remain unshared with the greater educational community until after his death. His Last Will and Testament revealed one of his techniques to be a method of using the gustatory and olfactory senses to stimulate mental associations for speech development in deaf pupils.

To this approach, Heinicke asserted that, "Sight and touch were not enough to learn the vowels; a third sense must be brought into play." Sugar water, olive oil, vinegar, absinthe, and pure water, were among flavors frequently paired with specific vowel sounds in attempts to create more lasting associations in his students.

Although Heinicke alleged that his methods were of his own creation, an earlier treatise by a deaf linguist in France had been published prior to Heinicke's claims. In his autobiographical letter, Saboureux de Fontenay previously asserted that, "Easily discriminable tastes can represent the sounds of letters and we can put them in the mouth as a means of getting ideas into the mind."

Many other teachers across Germany were sent by their local governments to acquire training under Heinicke at his Leipzig establishment. A young priest named Hemeling was sent by the duke of Baden, Charles Frederick to learn from Heinicke. Frederick then opened a school for the deaf in Karlsruhe, Germany.

Three son-in-laws of Heinicke also played integral roles in the survival and expansion of the school in Leipzig. His first son-in-law, Ernst Adolf Eschke, established a complementary site in Berlin, before assuming directorship of Leipzig after Heinicke's death. However, Eschke turned away from the oralist methods of his father-in-law in preference of Épée and Sicards manual sign language philosophies. The legacy in deaf education was further carried on by two more of Heinicke's son-in-laws, August Friedrich Petschke and Carl Gottlob Reich, respectively. Reich's own son-in-law, serves today as the school's current director.

The school is still operational to date under the official name Saxon State School for the Hearing Impaired Samuel Heinicke Support Center, commonly referred to as simply Samuel Heinicke School. Today the institution utilizes a blended approach to the education of its students, but continues to apply emphasis to audio-verbal educational therapies and techniques.