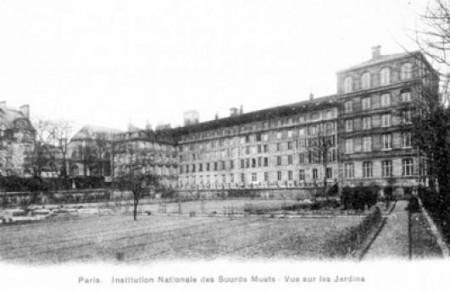 Influences and survival of institution

On July 29, 1791 the school was renamed the Institut National de Jeunes Sourds de Paris, which it remains and is active to this day. However, today the institution uses French Sign Language in its educational practices, as opposed to Manual French. Approximately, twenty-one additional schools were later opened in European and other countries, using educational methods inspired by Épée's original vision.