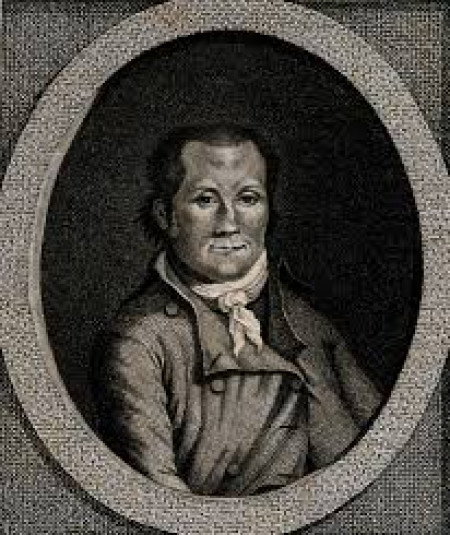 Jean Massieu (1772 – July 21, 1846) was a pioneering deaf educator. One of six deaf siblings, he was denied schooling until age thirteen when he met Abbé Sicard, who enrolled him in the Institute national des jeunes sourds de Bordeaux-Gradignan, the Bordeaux School for Deaf Children.

There he learned to read and write French, and later helped develop the first formalized French Sign Language. This French Sign Language was later adapted into American Sign Language. He taught at the famous school for the deaf in Paris where Laurent Clerc was one of his students. He began work after a scandal in Paris in Rodez and dedicated his life to educating deaf children. Later he founded a deaf school in Lille, France.