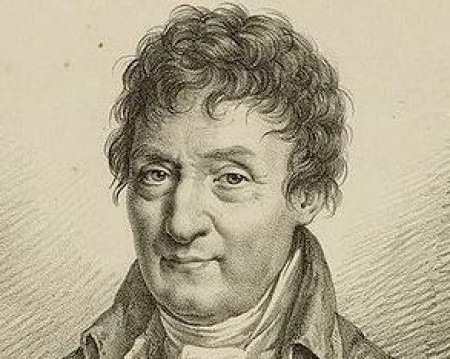 "   Amontons was one of the earliest scientists to develop improved scientific instruments for measuring temperature and pressure.

Born in Paris in 1663, Amontons became deaf at a very early age. This apparent tragedy served to steer his interests toward books and academia, and later in life he was said to havebeen thankful for the concentration his deafness provided him.

As a youth Amontons attempted to construct a perpetual motion machine, a fruitless attemptthat nevertheless solidified his interest in science and mechanics. After working on several public works projects, Amontons applied his skills to inventing.

One of his first major projects was the invention in 1687 of an improved hygrometer, a device used to measure humidity and which consisted of a mercury-filled ball that expanded or contracted according to the air's water content. Just a year later he constructed a barometer.

Beginning in 1695 Amontons worked on several instruments to be used on ships.Many devices of the age relied upon alcohol, mercury, or other liquids to provide a reading; unfortunately, these liquid-based instruments were thrown off by a ship's constant pitching. Several authors have attributed the invention of a fixed-volume air thermometer to Amontons. However, there is some doubtas to whether Amontons truly constructed such a device, and being the invention is credited to Grand Duke Ferdinand II of Tuscany (1610-1670). What is clear is that Amontons did invent a pressure-independent air thermometeras well as a cisternless barometer, both designed for shipboard use.

Another area of controversy concerning Amonton's life is centered on the theory of an absolute zero temperature. In 1699 Amontons published a series of papers in which he discussed the effect of low temperature upon gas volumes. While he may have considered the possibility of a temperature so low that gas would contract into nothingness, there is little evidence within his papers that Amontons authored the concept of absolute zero. It is quite possible, though, that his work inspired the research of German physicist and mathematician Johann Heinrich Lambert (1728-1777) and William Thomson, a nineteenth-century Irish mathematician and physicist who invented the absolute scale, or Kelvin scale, in 1848. 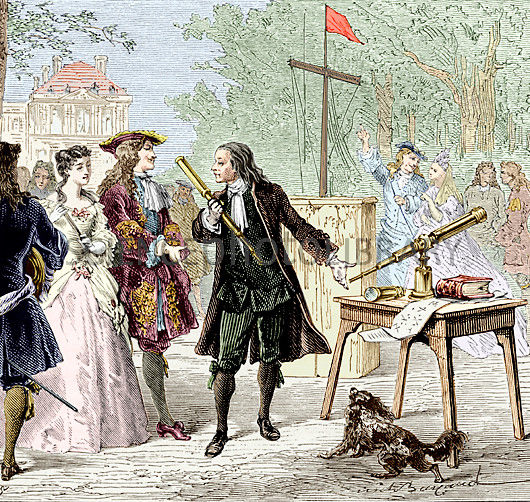