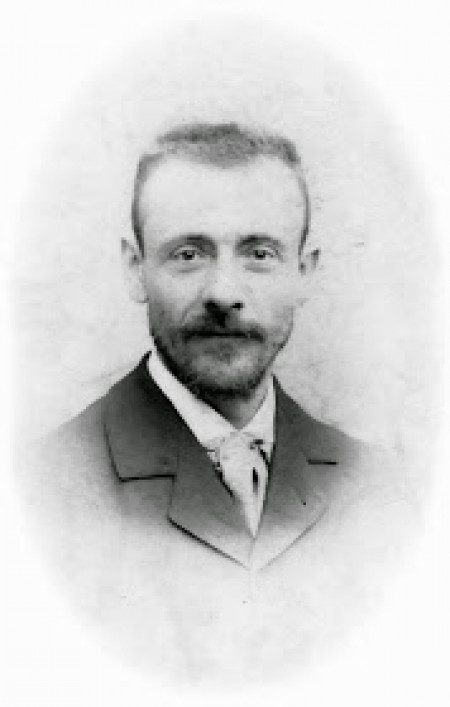 He studied at the National Institution for deaf-mutes in Paris, at the National School of Decorative Arts and then at the National School of Fine Arts. In 1904, he married Marie Célina Reuché, a miniaturist painter. A pupil of François Jouffroy and Alexandre Falguière, he started at the Salon des Artistes Français in 1877, of which he became a member in 1886. He presented his Volunteer project three times at the Salon, first in 1888 under the title A winner of the Bastille, then at the Universal Exhibition of 1889: A Volunteer of 92, and finally in 1898: A Enrolled in 1792. Choppin exhibited at the Salon until 1923. In 1886 he obtained an honorable mention, then a silver medal in 1888 and he received a bronze medal at the Exposition Universelle (1889).

Choppin worked as an art teacher in Paris, where the deaf artist Douglas Tilden was his pupil in the late 1880s. 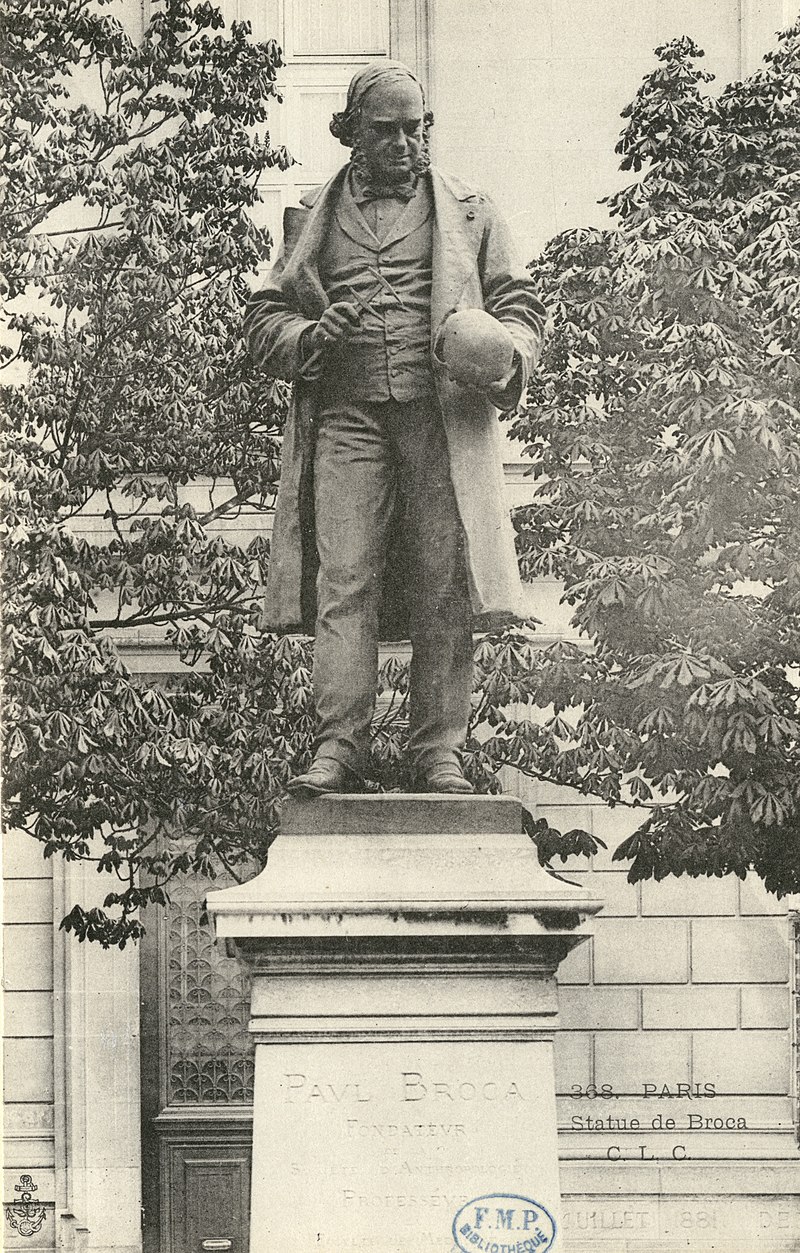 Statue OF Paul Broca in Paris, by Choppin. 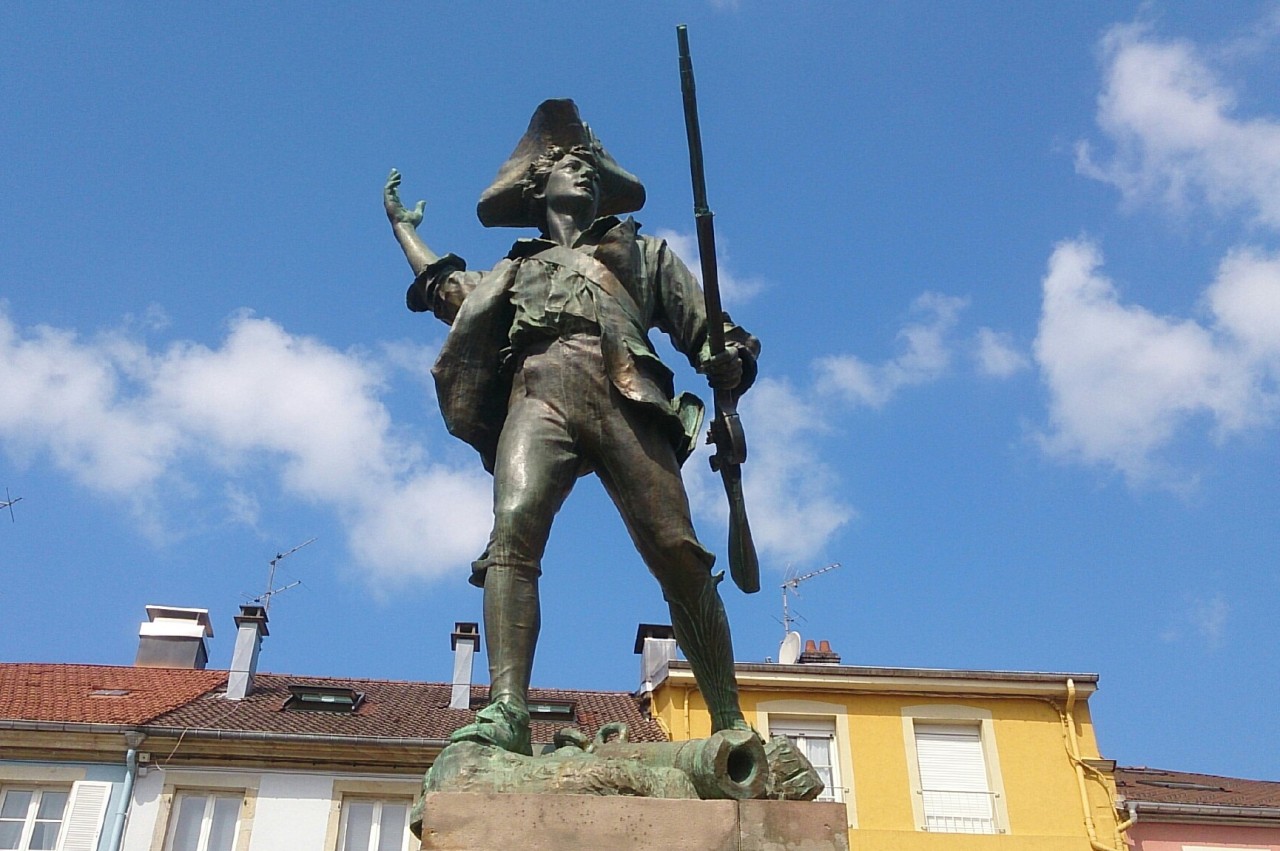 The statue “Un volontaire” (a volunteer), by the deaf sculptor Paul-François Choppin. The statue commemorates the courage of the city, which sent the first volunteers to defend France in danger in 1792. The statue was placed in 1899 and is now the emblem of the city of Remiremont.