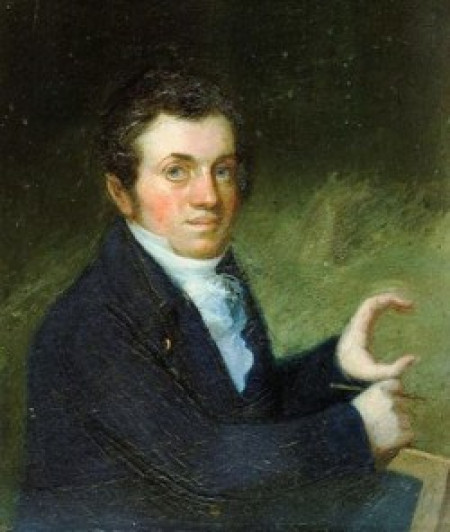 Louis Laurent Marie Clerc (26 December 1785 – 18 July 1869) was a French teacher called "The Apostle of the Deaf in America" and was regarded as the most renowned deaf person in American Deaf History.

He was taught by Abbe Sicard and deaf educator Jean Massieu, at the Institution Nationale des Sourds-Muets in Paris.

Clerc's mode of instruction was French signs. His students learned those signs for their studies. However, for their own use, they also borrowed or altered some of those signs and blended them with their own native sign language. As the Hartford students and teachers widely spread Clerc's teachings in his original and in their modified signs, deaf communication acquired an identifiable form. This evolved into the American Sign Language, used in education and assimilated into the personal lives of America's deaf population and its culture. Consequently, about two-thirds of today's ASL signs have French origins. Examples of words that mean the same and have the same signs in American and French are: wine = vin; hundred = cent; look for = chercher.