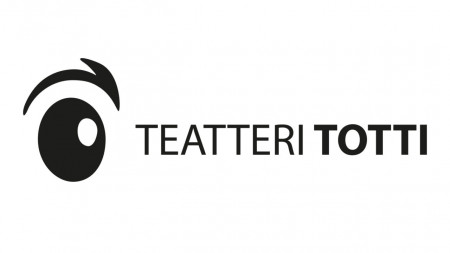 Theater Totti is the only sign language theater in Finland.It was founded in 1987.

Theater Totti produces his performances for many different age groups, from children to adults and older generations. The plays can also be interpreted into speech for non-sign language viewers.

Every year, Toti has one to two of the theater's own sign language productions in its repertoire.

Theater Toti has co-operation agreements with the Association of the Deaf and the Finnish National Theater. Totti was involved in the City of Helsinki's development project from 2013 to 2016, and since then has worked with the city's cultural community support.

The state has been supporting Teatteri Toti's activities since 2006. 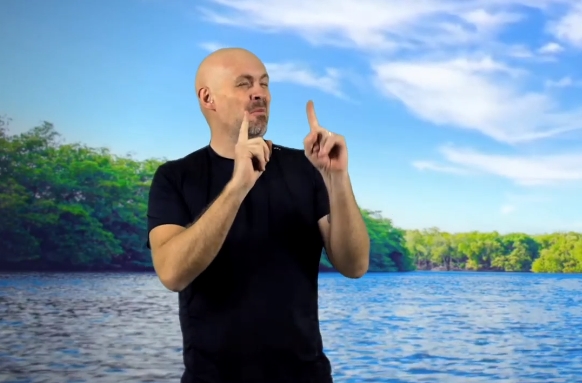