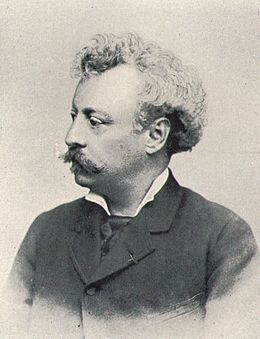 Félix Martin was born deaf on June 2, 1844 in a bourgeois family. He is the nephew of Alexandre Martin. In 1855, he entered the  Institut national des jeunes sourds in Paris, then at the National School of Fine Arts where he studied with Pierre Loison, Jules Cavelier, Francisque Duret and Eugène Guillaume.

He attended the French School in Rome. Félix Martin participated in the Salon de peinture et de sculpture in 1864 and in the concours de la tête d'expression where he won the Caylus prize in 1865.

The sculptor participated in the Universal Exhibition of Paris in 1889 where he obtained a medal bronze. Then, he participates every year in the Salon des Artistes almost until his last years of life. He was named Knight of the Legion of Honor in 1879. 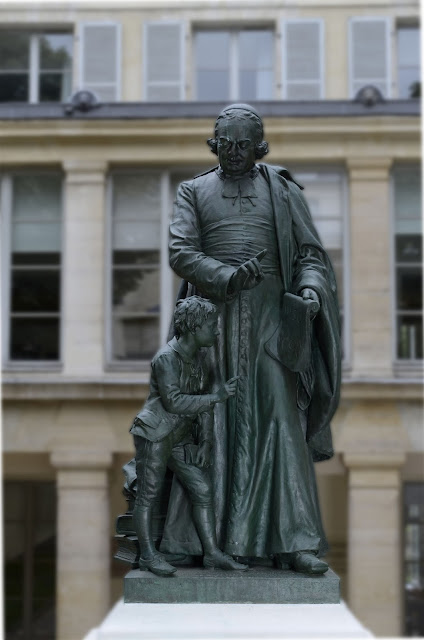