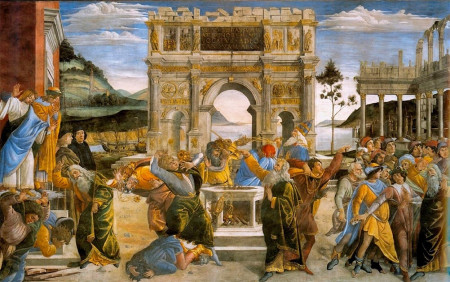 The Greeks felt it was better to kill anyone with a disability.

The deaf were especially considered a burden in Athens, where it was believed that anyone who would be a "burden to society" should be put to death.

The city of Athens felt that ending the lives of those impaired was in the best interests of the state. This was because war and conflict occurred continuously and certain abilities were considered important to have. Everyone was meant to serve the state.