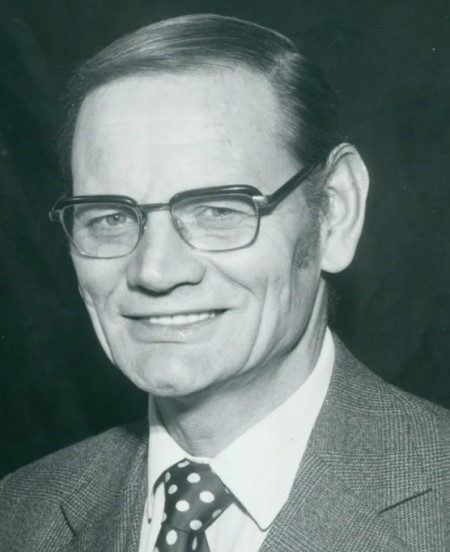 Arthur Dimmock was born ton 15 July 1918, in Whitley Bay, Northumberland. He became deaf after a bout of meningitis during early childhood. A doctor diagnosed Dimmock as a “retard” and recommended that he should be committed to a psychiatric hospital.

His mother, Eleanor Dimmock, learned the manual alphabet instead to educate him at home. She interpreted radio shows and his favourite football matches, which led to Dimmock becoming a voracious reader. This subsequently helped him acquire a command of English surpassing his hearing peers by the time he was seven. It  also allowed him to acquire a command of French and Latin. He never spoke English as he found it "irrelevant". He preferred finger-spelling as his means of communication.[1]

In 1925, Dimmock enrolled at the Northern Counties School for the Deaf and Dumb in Newcastle.

After the war, Dimmock became involved with deaf clubs in the London area by writing for The Review, a London-based deaf magazine, and sports as he was secretary to the Croydon Deaf Club. He was credited for establishing the Deaf travel industry, during the 1950s and 1960s, by customising international and European travel tours for British Deaf people as well as founding Deaf travel clubs in England.

He later wrote, and co-authored, a number of publications that helped to establish a body of notable works on British deaf history, journalism and non-fiction. He was also involved with the British Deaf History Society, founded in 1993, that researches and archives the written works of the historical, social and cultural background and achievements of Deaf people in literature, media and history.

Dimmock's interest in deaf history led him to establish a global network of historians, journalists and researchers, who shared local book and news cuttings of deaf people and deaf matters.

Dimmock had an active role in Deaf politics since young age. He was one of the founding members of the National Union of the Deaf (NUD), founded in March 1976, to campaign for the recognition and protection of Deaf people's rights, to promote sign language and to raise awareness of deaf issues. He became the chairman of the NUD during the 1980s.