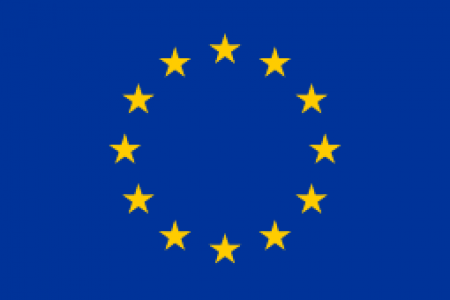 On the 20th May, the European Parliament conducted a plenary debate after which it adopted a resolution in which it expresses its strong support to the full implementation of the UN Convention on the Rights of Persons with Disabilities (UN CRPD).  It was adopted with an overwhelming majority among the political parties.

The resolution states that the European Parliament should be fully involved in monitoring and implementing the UN Convention.

As a party to the UN Convention, the EU should also ensure that all its external actions foster the inclusion and participation of persons with disabilities through their representative organisations.