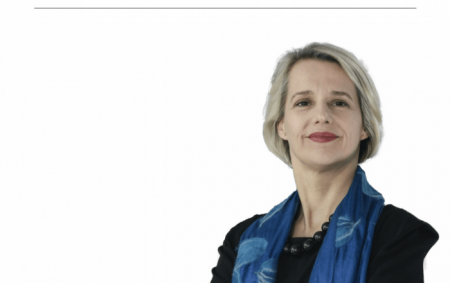 In October 2016, the ECR group announced Stevens as their group’s choice to be the next President of the European Parliament. 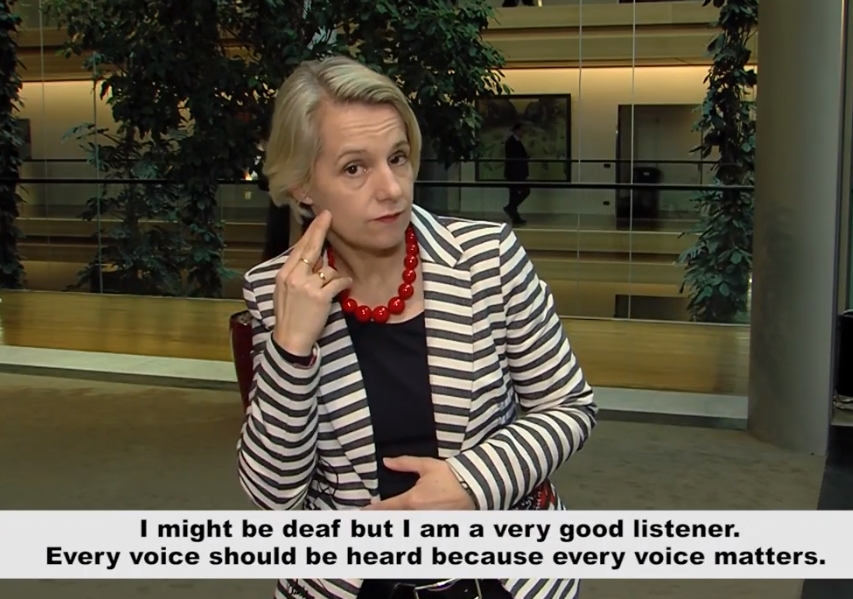