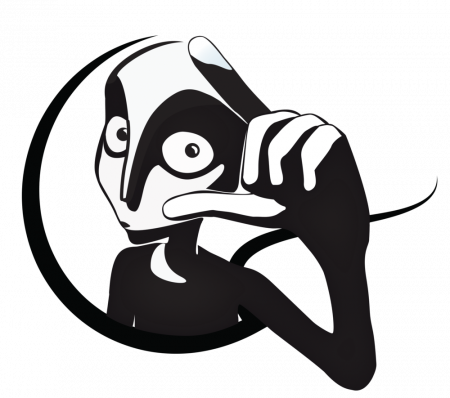 The CinéSourds association created this festival in 2003 in order to "defend the creation and expression of artists in sign language". There were three invited foreign artists: Lars Otterstedt, Swedish director, Con Melhum, Norwegian director and Giuseppe Giuranna, Italian actor.

For this first festival, around 400 people came. But it was in 2005 that the Clin d'oeil festival as such really started.

During its fifth edition, in 2011, more than 6,000 visitors participated in the various events.

In 2015, nearly 4,500 festival-goers per day benefited from an international theatrical and cinematographic program.