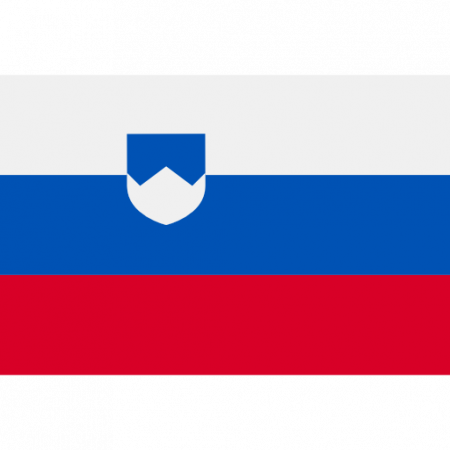 "18 April 2019 - The government endorsed the proposal to set down the Slovenian sign language as an official language in the constitution on Thursday, starting the procedure of enabling the Slovenian deaf and hearing-impaired community to fully exercise their basic human rights.

Labour Minister Ksenija Klampfer welcomed the decision, saying that the deaf and hearing-impaired considered the sign language their native language and that its status needed to be regulated.

"Communication and language as well as the right to their use are essential for social inclusion and implementation of the basic human rights. Without communication an individual cannot fully participate in the society," said the minister.

The sign language will be thus recognised as one of the official languages in the constitution pending approval by the National Assembly. Simultaneous interpretation of government statements into the sign language has already been standard practice at press conferences."

"The law on the use of the Slovenian sign language from 2002 gives the children the right to have an interpreter to a limited extent, but it does not grant the language the necessary status."