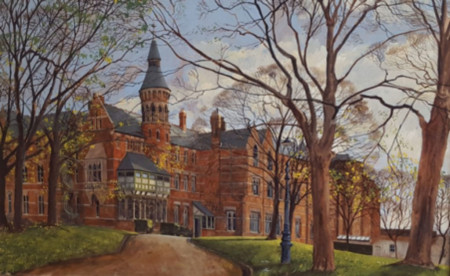 1792: First Public School for the Deaf in the UK, London

England’s first public institution for deaf children known as ‘London Asylum for the Education of the Deaf and Dumb Children of the Poor’ was started in London in 1792. It was the result of campaigning by a Bermondsey priest, Rev John Townsend, who believed education for deaf children should not just be for the very wealthy.

Click on the pictures below for videos on Deaf Education in the UK (BSL with English subtitles):

The first part of a documentary telling the story of 400 years of Deaf education in the UK, from early sign-language schools onwards. Starting with Thomas Braidwood’s methods, which were part of what is described as the golden age for sign language education from 1792 to the 1860s, we find out how increasing tension in Europe about teaching methods led to the 1880 Milan conference, where a policy of oralism was adopted. But even after technology came in, and sign language was banned from the classroom, Deaf children continued to sign in the playground. Presented by Louise Harte. 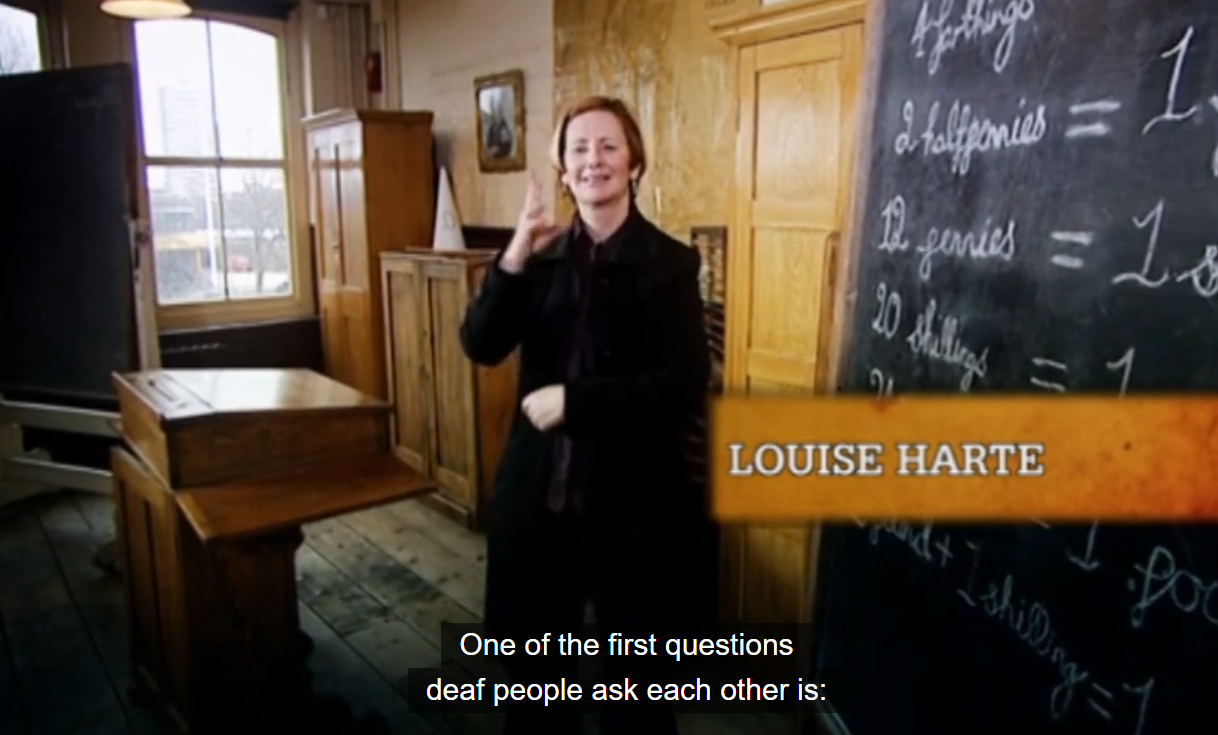 The second part of a documentary telling the story of 400 years of Deaf education in the UK. Following the 1880 Milan conference, a policy of oralism was adopted, later encouraged by new technology such as audiograms. But a 1970s report showing that Deaf children were leaving school at 16 with a reading age of less than 10, led to more Deaf children being given a mainstream education. The documentary explores how communication in mainstream classes works and whether parents are making an informed choice about how they educate their child. Presented by Louise Harte. 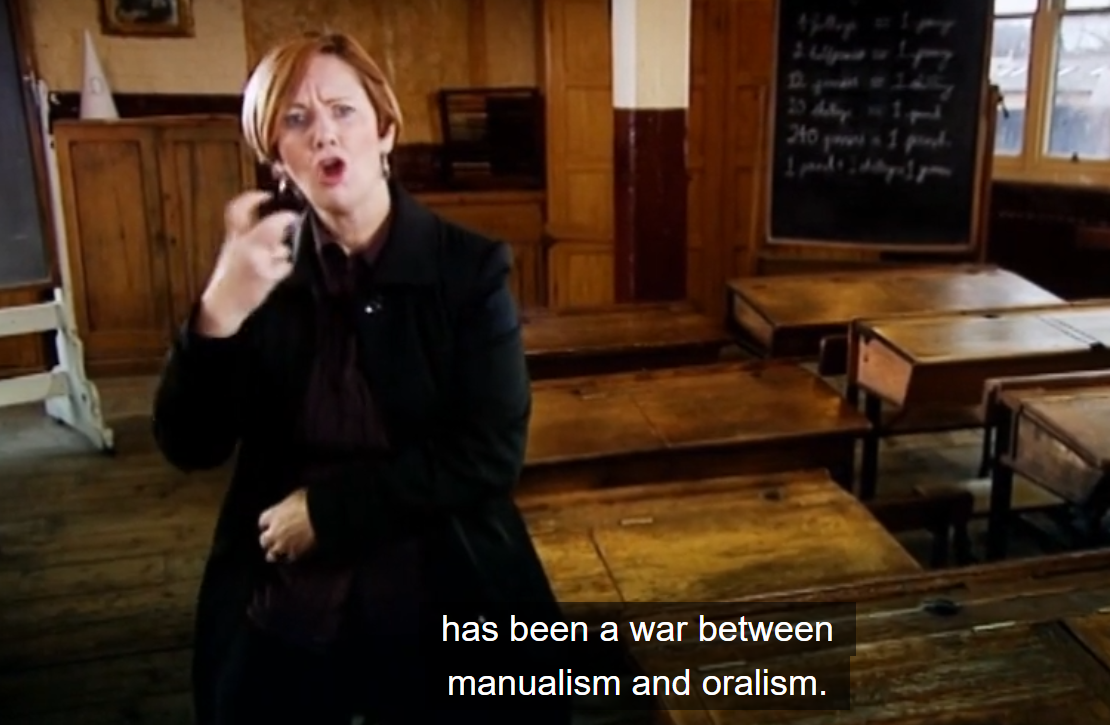