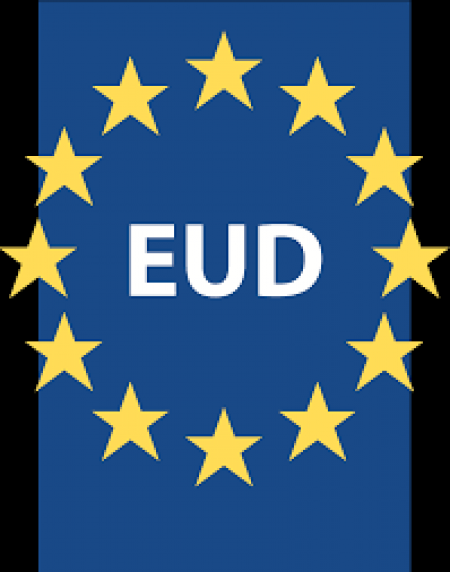 1985: Foundation of the European Union of the Deaf (EUD)

The European Union of the Deaf (EUD) was founded in 1985.

Based in Brussels, Belgium, EUD is a not-for-profit European non-Governmental organisation (ENGO) whose members comprise of National Associations of the Deaf (NADs). It is the only supranational organisation representing Deaf people at European level and is one of the few ENGOs representing associations from all of the 28 EU Member States, in addition to EFTA countries: Iceland, Norway and Switzerland.

EUD aims to establish and maintain EU level dialogue with its relative institutions and officials, in consultation and co-operation with its member NADs. EUD is a full member of the European Disability Forum (EDF) and is a Regional Co-operating Member of the World Federation of the Deaf (WFD) to tackle issues of global importance, and also has participatory status with the Council of Europe (CoE).

It is EUD's vision that Deaf people all over Europe have equality in both public and private aspects of life. Its main objectives it wants realised are: the recognition of the right to use an indigenous sign language, empowerment through communication and information, and equality in education and employment.

Click on the picture below for a Documentary made for the 30 Years Anniversary of EUD, in 2016: 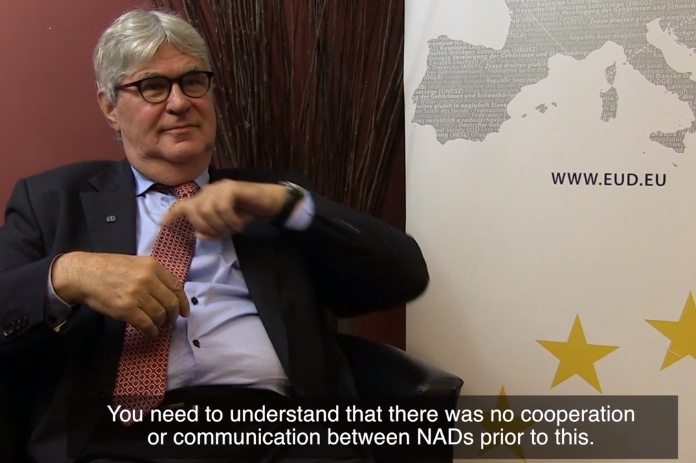