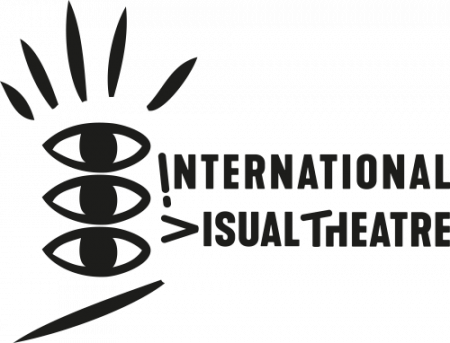 Founded in 1977, IVT is currently directed by Emmanuelle Laborit since 2002, Jennifer Lesage-David since 2014.

First located at the Château de Vincennes, IVT has installed its theater since 2004 in the premises of the former Grand-Guignol in Paris. This socio-cultural center for the Deaf is for the deaf and for all persons or associations concerned with the world of deafness. It develops a broad cultural action through the creation and the theatrical production and counts many realizations, staged, interpreted by deaf and hearing professional actors.