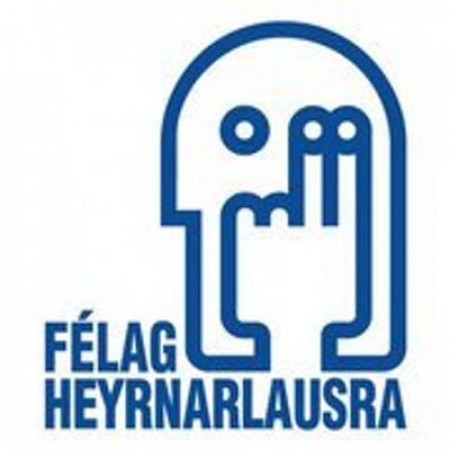 Deaf people have always come together to have each other's company, to consult one another and to share their opinions on any subjects. Prior to the establishment of the Icelandic Association of the Deaf, they often met at each other's homes and these homes then formed a kind of community. Þingholtsstræti 8 was the main meeting place for the deaf over the years, and often people gathered in numbers of around 20 to 30 people.

On August 31st 1952, the Association of the Deaf was first founded in Iceland. Haraldur Árnasson, Martin Friðjónsson from Hafnarfjörður and Guðmundur Björnsson from Reykjavik were the founders. However, the association did not succeed very long, and only after six months, it was abolished.