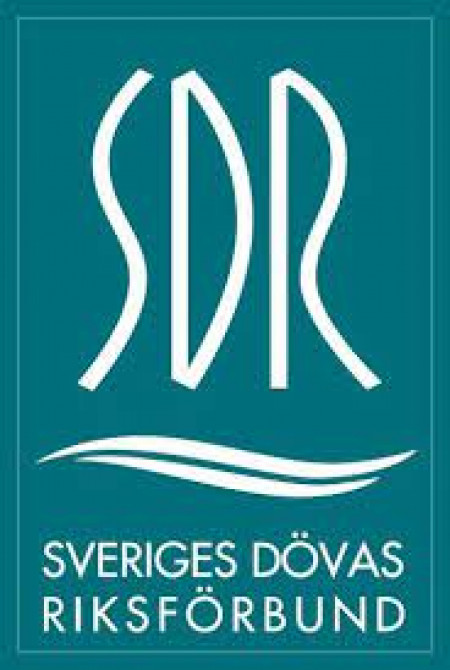 But at the end of the 1890s, members of the countryside began to protest against the Stockholm dominance in the association and against the members who lived in Stockholm receiving a larger exchange of the membership fee because they could meet more often. (..)

In 1919, the Gothenburg Deaf Association took the initiative for a new discussion about the formation of a "national association". Eventually, it came to the conclusion that the Swedish Association of the Deaf and Dumb was formed on February 26, 1922 by 14 representatives from the deaf associations.

Dan Andersson (1885-1963), deaf and from Gothenburg was elected chairman. he Swedish Association of the Deaf and Dumb functioned as a central organization of deaf associations.

The purpose of the association was to promote the interests of the deaf, to provide advice and information to affiliated associations and individual deaf people regarding their affairs, applications to authorities, to support the establishment of retirement homes for the deaf, to spread knowledge about deaf conditions, to assist in the formation of local deaf associations. to safeguard the interests of the deaf with authorities in relevant investigations and proposals and to promote higher education for the deaf.