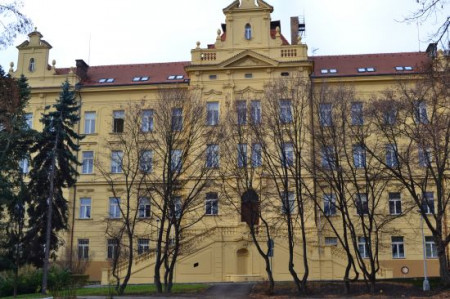 1786: First School for the Deaf in the Czech Republic, Prague

The Institute for the Deaf  was founded on December 7, 1786 in Prague. At its birth, known for its charitable aims, stood a Masonic lodge led by Count Kašpar Heřman Kunigl. With this meritorious deed, the count wanted to pay tribute to the long-awaited arrival of Emperor Joseph II, who himself was the bearer and founder of many beneficial changes for the Czech nation during the Enlightenment.

This school was operated as the first of its kind in the Czech Republic, the institute started its activities with only six students aged 6 to 36 years. The rented rooms of house No. 671 on the second floor opposite the New Town Hall were used for education.

From 1787, Karel Berger taught reading and writing with the finger alphabet. He created concepts with the help of characters and deaf and hard of hearing students also learned to articulate.

The real genius of sign language, which was ahead of its time in this area, was Václav Frost. His method was called "Frost's combined method", also "Czech method" and "Prague", which from today's point of view means that it is a bilingual teaching. Frost used sign language to teach some subjects and, among other things, practiced articulation, reading and writing. He was aware that the deaf needed both.

Textbooks were essential for teaching. Václav Koťátko was responsible for these, he created the first Czech textbooks for the deaf, which at that time were of great importance for pupils with this disability. He wrote for them Slabikář, 3 notebooks of grammar exercises and a collection of short stories. The author is considered one of the most important Czech teachers for the deaf.

Later, other textbooks were written, which further improved the teaching of the deaf and dumb. In the second half of the 19th century, teachers who were themselves deaf began to teach at the school, and this trend continues to this day.

(from: https://www.skolaholeckova.cz/index.php?type=Post&id=45&ids=44, translation by Google Translate.

For a video in ASL about the school, click on the picture below: 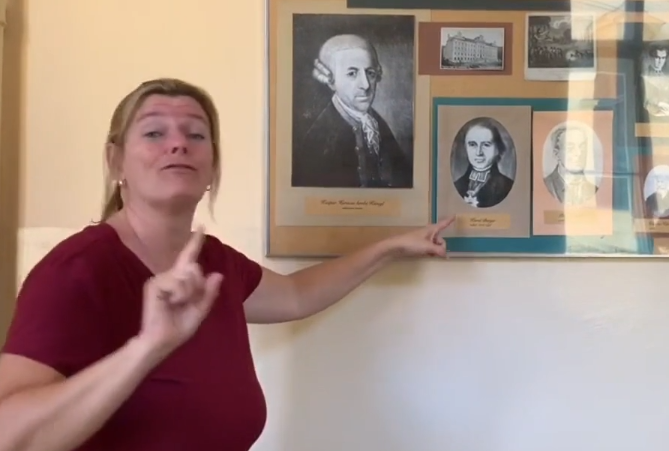