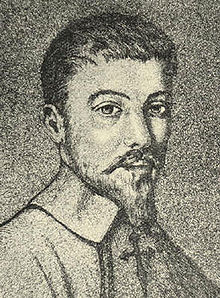 It wasn’t until 1885 that it was published in England as Simplification of the letters of the alphabet and method of teaching deaf-mutes to speak. This gave rise to a wider interest in the education of the deaf in Europe.

Bonet was of the first teachers to devise and record in print a sign alphabet, and his system has had some influence on modern sign languages. However, he was also typical of his age in believing that signing was only a step towards an ideal of oralism rather than a valid form of communication in itself. 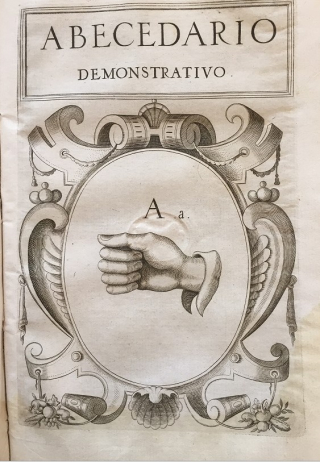 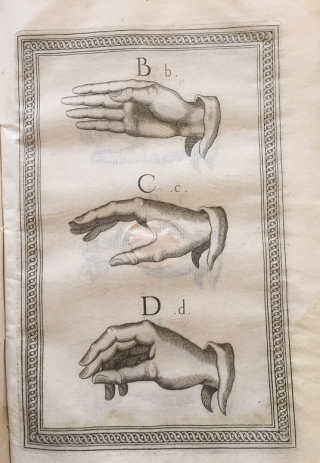