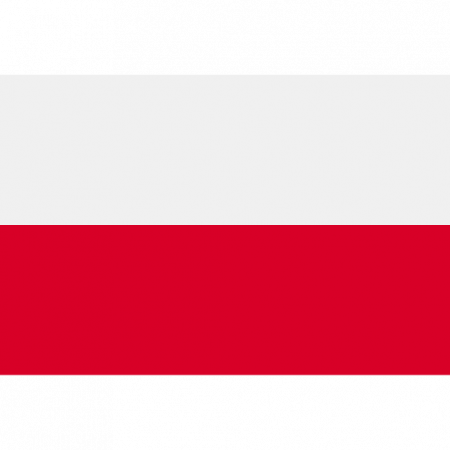 "Polish Sign Language ("Polski Język Migowy", PJM) is the language of the Deaf community in Poland. It descends from German Sign Language.

Its lexicon and grammar are distinct from the Polish language, although there is a manually coded version of Polish known as System Językowo-Migowy (SJM, or Signed Polish), which is often used by interpreters on television and by teachers in schools.

It was first formed/became prevalent around 1817. Around that time the Instytut Głuchoniemych(Institute for the deaf) was founded by Jakub Falkowski, who began teaching deaf children after meeting a deaf boy by the name of Piotr Gąsowski.

In 2012, under the "Sign Language Act", the language received official status in Poland and can be chosen as the language of instruction by those who require it."