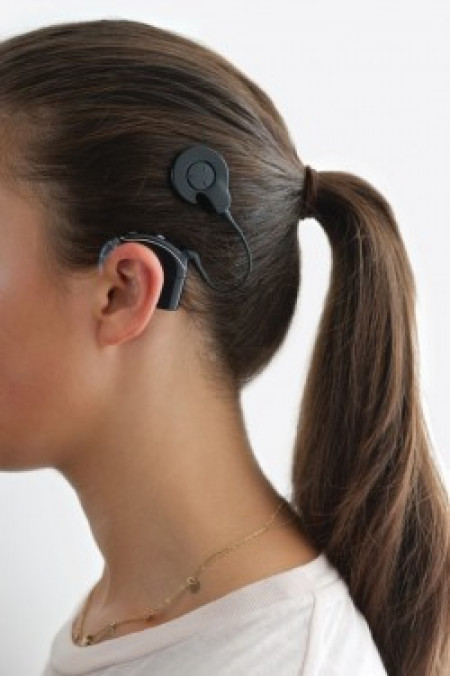 “In spite of the problems and criticisms, I just had to go on. A cochlear implant was their only hope of ever hearing.”

That was Professor Graeme Clark’s way of thinking - never give up on finding a way to help the profoundly deaf hear.

It was his deaf father's struggles that ignited this determination. Professor Clark grew up seeing the hardship of living in silence - including the frustration, anguish and resulting isolation. He also witnessed his father’s desire for a greater connection to others, and was determined to make it possible.

Though creating an implant seemed like an impossibly tall order, Professor Clark dedicated years to its research and development. His colleagues said a cochlear implant wouldn’t work because the inner ear was just too complicated. Others said that there were unknown risks. There was also the lack of funding and the technological challenge of fitting electrodes into the tiny inner ear.

But the chance to give those living in deafness the gift of sound urged him on. For over a decade he continued his quest with a small team. Finally, his research was put to a test. In 1978, the first cochlear implant surgery took place. And he and his dedicated team discovered in 1978 how speech could be coded with multi-channel electrical stimulation. Professor Clark’s determination had paid off. 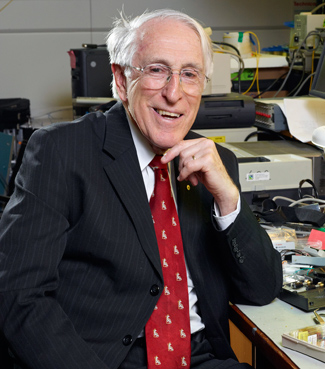