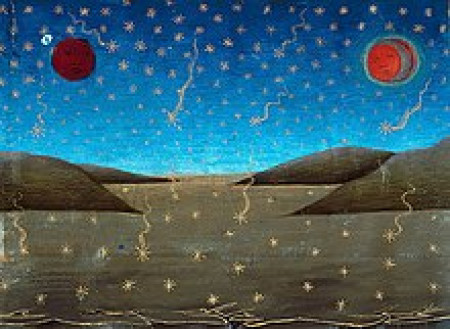 Cristoforo is part of the de Predis family of artists, where he was one of six brothers including Giovanni. He was born deaf and mute, in the parish of San Vincenzo in Prato to parents Leonardo de Predis and Margaret Giussani.

Cristoforo appears in documents for the first time in 1467: he is reported as deaf and dumb. A letter signed by his brothers Aloisio and Evangelista, dated 1472 and addressed to Galeazzo Maria Sforza , asks the latter to respect the autonomy of his deaf brother so that he can equally benefit from his property despite his disability. The Duke agrees to the request of the Predis brothers.

In his most impressive work, The Legendary of Turin, made up of 323 miniatures, Cristoforo shows great inventiveness in the creation of the compositions and the themes addressed, mixing religious themes with representations of scenes from everyday life, while the last part that illustrates the apocalypse is distinguished by magical representations in bright colors.

In 1482 Leonardo da Vinci arrived in Milan to work also at the Sforza court and it is widely documented that in the early days he was a guest of the De Predis family.

As a guest at the home of the De Predis family, Leonardo personally met Cristoforo and admired his artistic ability. He certainly observed how Christopher communicated with everyone by means of facial expressions and signs. Most likely Leonardo, a curious genius and experimenter, at least once also tried to hold a "silent" conversation with Cristoforo. There is no doubt that from his contact with Cristoforo, and probably also with other deaf-mutes of the time (perhaps Pinturicchio?), Leonardo drew the numerous deductions written in him "Cenacolo (1495-1497) and the famous, mocking Gioconda (1503-1506), which depicts a mute woman who, yet, seems to mean everything.

In the "Treatise on Painting" Leonardo da Vinci advises artists to observe and learn from the deaf and dumb: "Do not blame me for the fact that I propose a teacher who does not speak, because he will teach you better with facts than all other masters through words. The good painter has two main things to paint, namely man and the concept of his mind. The first is easy, the second difficult, because one has to figure with gestures and movements of the limbs, and this is to be learned from the dumb , who do them better than any other sort of man. " 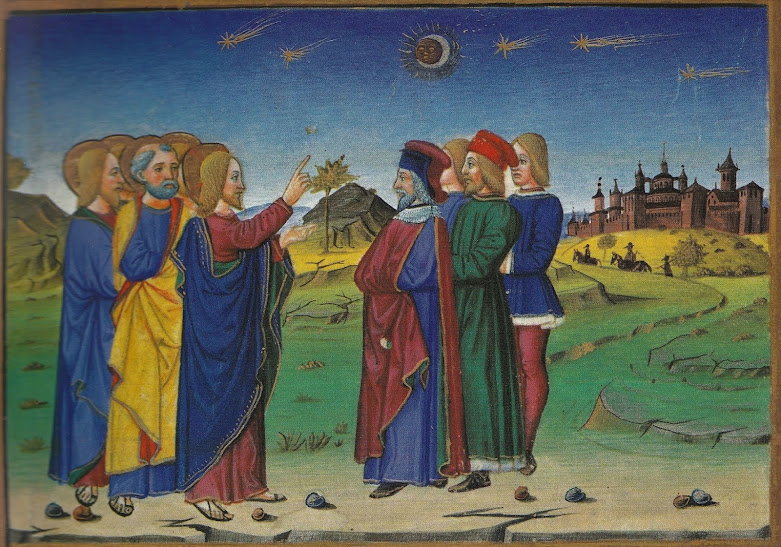