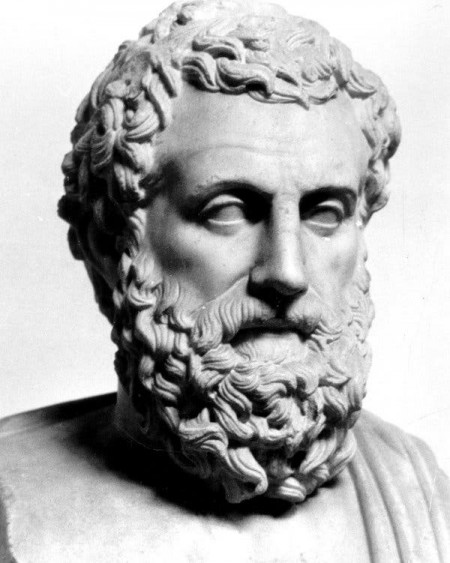 Ancient Greeks denied deaf people education; Aristotle believed that "Deaf people can not be educated without hearing, people can not learn," and those "born deaf become senseless and incapable of reason."

The Greeks viewed the Greek language as perfect and anyone who could not speak to be a barbarian, thus deaf people were barbarians.

Aristotle's belief was viewed as accurate and this idea went unchallenged until the sixteenth century A.D.