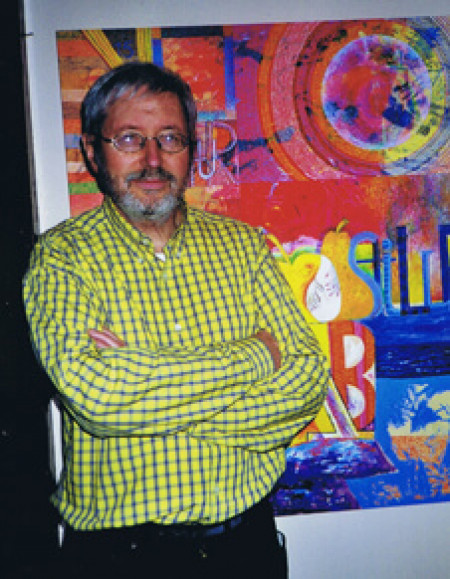 Albert Fischer was born on October 13, 1940 in Munich. He became deaf at the age of one as a result of meningitis.

From 1956 to 1959 he studied art with Prof. Karl Blocherer in Munich - and there he showed his extraordinary talent.

And of course he continued to work on his own paintings. Albert Fischer initially concentrated on his technical skills. His watercolor technique was outstanding. On the one hand he only used water from nature, in winter he painted with half-thawed snow. On the other hand, he had a special talent.

But what was his own, very personal and unmistakable art form in painting? It came at a time when Albert Fischer was dealing with the subject of the deaf in his art. 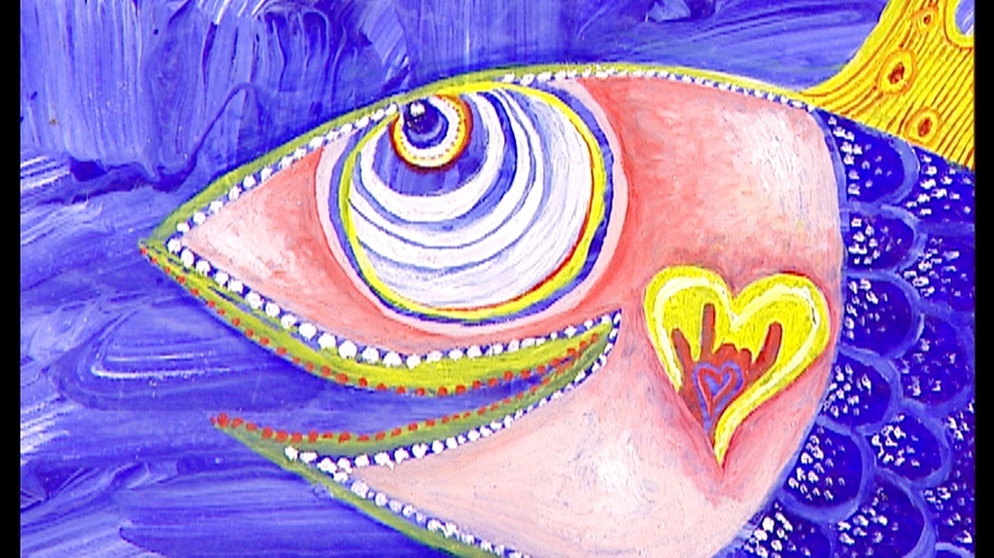 "He often painted fish. On the one hand, because his name was Fischer. But above all, fish were symbols of deafness for him. Fish have no ears. Instead of fins, he painted signifying hands. Deaf people can talk underwater. Hearing people can don't talk in sign language, they would drown." (Heidemarie Fischer, his wife).

And he began to create tactile sculptures - for the deaf and blind. He came up with this idea when a blind man felt his paintings at an exhibition. After that he began to make three-dimensional sculptures from his pictures. Blind people could now feel them. At the peak of his creative powers, Albert Fischer suddenly fell ill in 2003. The diagnosis: incurable cancer. The painter died in the same year. 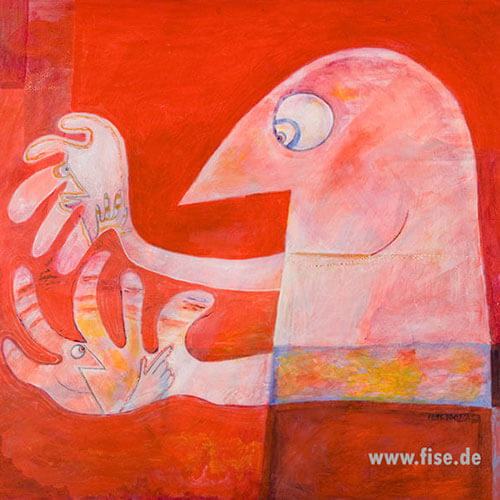 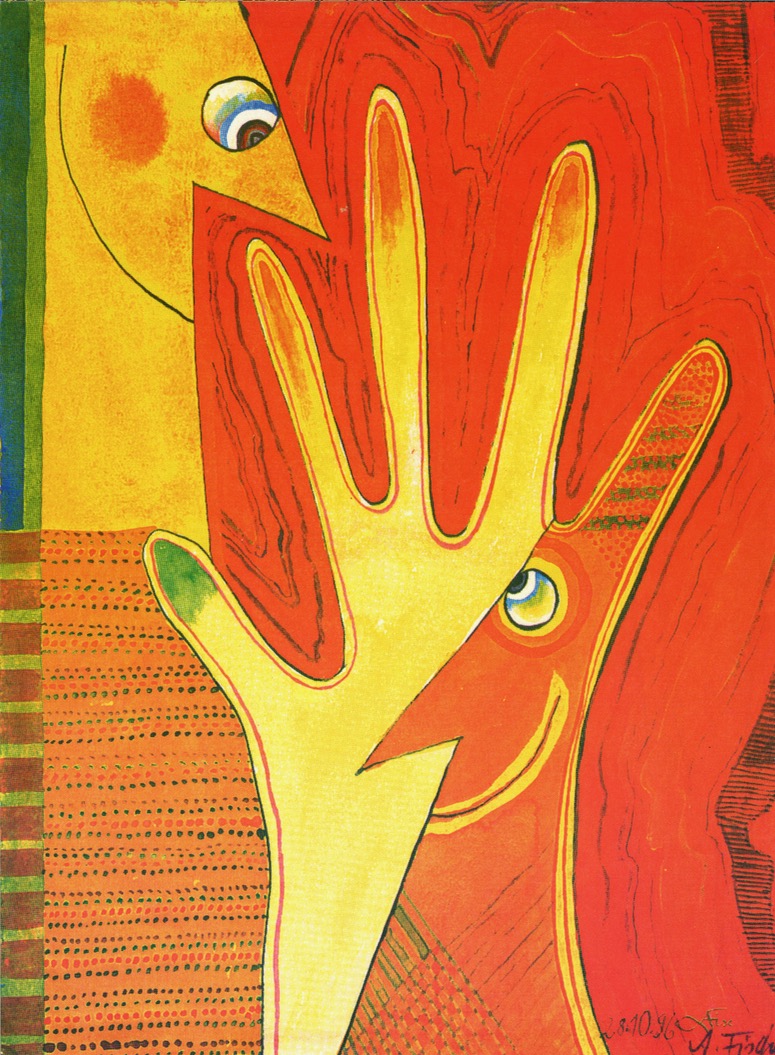