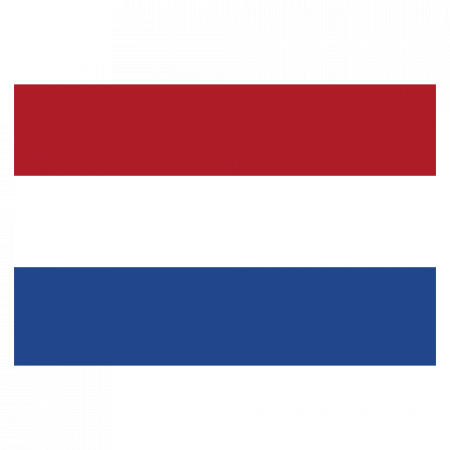 "Tuesday 22 September, the Senate of the Dutch Parliament voted about the Law recognition Sign Language of the Netherlands. It was approved unanimously. With this law, Sign Language of the Netherlands (NGT, Nederlandse Gebarentaal) becomes an official language in the Netherlands, next to Dutch and Frisian.
(..)
There aren’t many European countries who needed to wait this long for legal recognition of their national sign language(s), so the long awaited legal recognition is more than just a significant milestone. During the last 30 years the question of the legal recognition of NGT has repeatedly been raised, but the choice was always made to approach this recognition pragmatically, and to focus on the societal and political aspects of the recognition. And with success, because there are quite a lot of provisions for deaf people and NGT in the Netherlands that are very well regulated, in legislation and in policy. But up to today, the legal part of the recognition was missing. That amounts to not recognizing deaf people, and without legal recognition NGT’s position would be more vulnerable. For a significant part of the deaf community in the Netherlands NGT is an important language, and the proposers of the law explicitly state that medical-technological innovations did not change this fact."