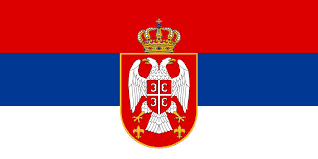 Serbian Sign Language has been approved by the Serbian Parliament on 28 April 2015.

The Assembly of the Republic of Serbia sat in parliament on the 28th of April, 2015 and adopted the ‘Law on the use of Sign Language'. Despite 30 amendments being made, 164 of the 166 members of parliament voted in favour of the law, while 2 abstained. The National Radio and Television of Serbia provided a live broadcast, with sign language interpretation, of all the interventions and associated amendments discussed in chamber up until the vote took place.